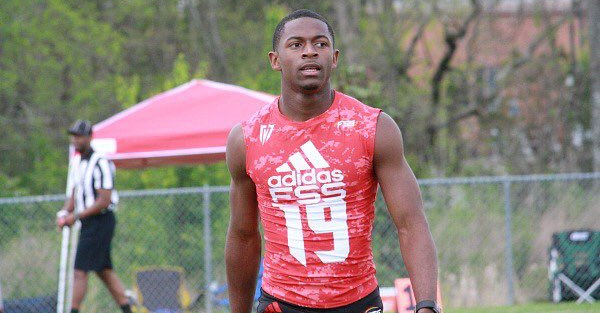 Georgia has had a pretty quiet last few months on the recruiting trail as the Bulldogs haven’t seen a commitment in three months. However, that changed on Monday with four-star cornerback Christopher Smith giving the Dawgs the nod over other programs like Alabama, Auburn and Florida among others.

The 6’0″, 165-pound CB gives UGA its third commitment of the class to go with the nation’s top kicker in Jake Camarda as well as inside linebacker Donovan Georges. Scout has Smith ranked as a four-star recruit and the No. 32 player at his position.