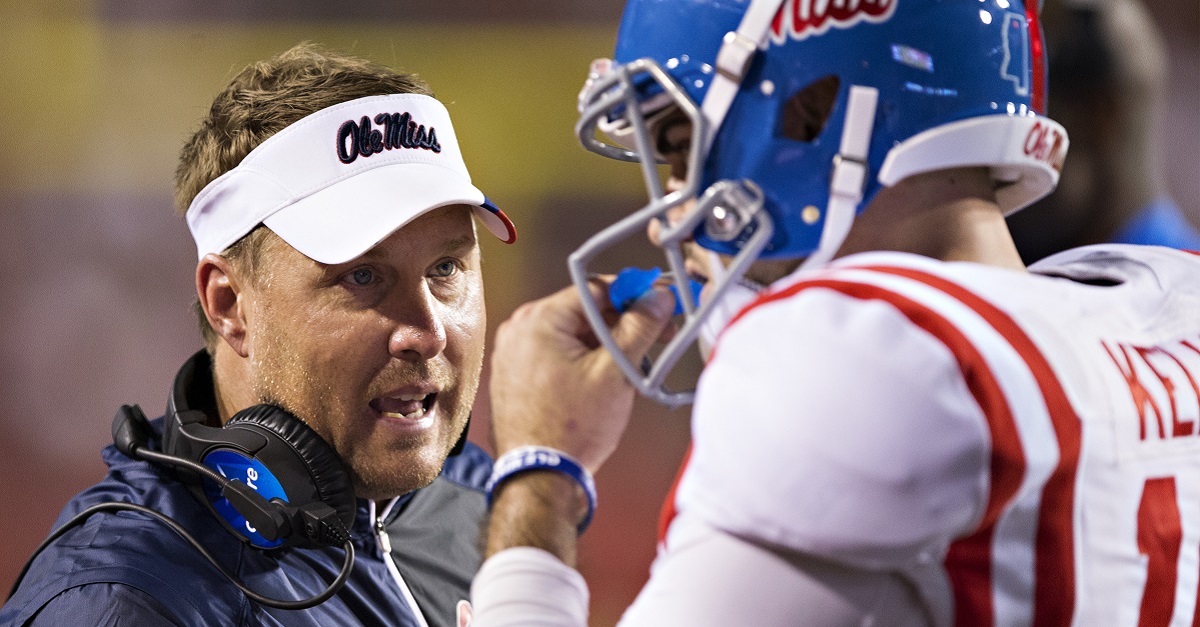 However, Sean Tuohy, the real-life father from the blockbuster movie ‘The Blind Side’ is still a staunch supporter and friend of Freeze’s, even with all that’s come out about Freeze in the last few days.

Via the Commercial Appeal:

In the piece, Tuohy speaks a lot on his relationship with Freeze, not worrying about what others are saying about him, and why he’ll continue to support him going forward.

Tuohy’s thoughts on Freeze get even more interesting when he’s asked about Freeze’s head-coaching future. With how Freeze left Ole Miss, one would assume that it’s going to be very difficult for him to get back into coaching, at least on the college level, anytime soon.

Tuohy doesn’t see it that way, and he bold claimed that he’s just too good not to get another job and that he guarantees he’ll be back.

?I guarantee it,? he said. ?There?s not many that can coach as good as him, and that?s what he?s meant to be.?

Freeze was 39-25 during his tenure at Ole Miss.