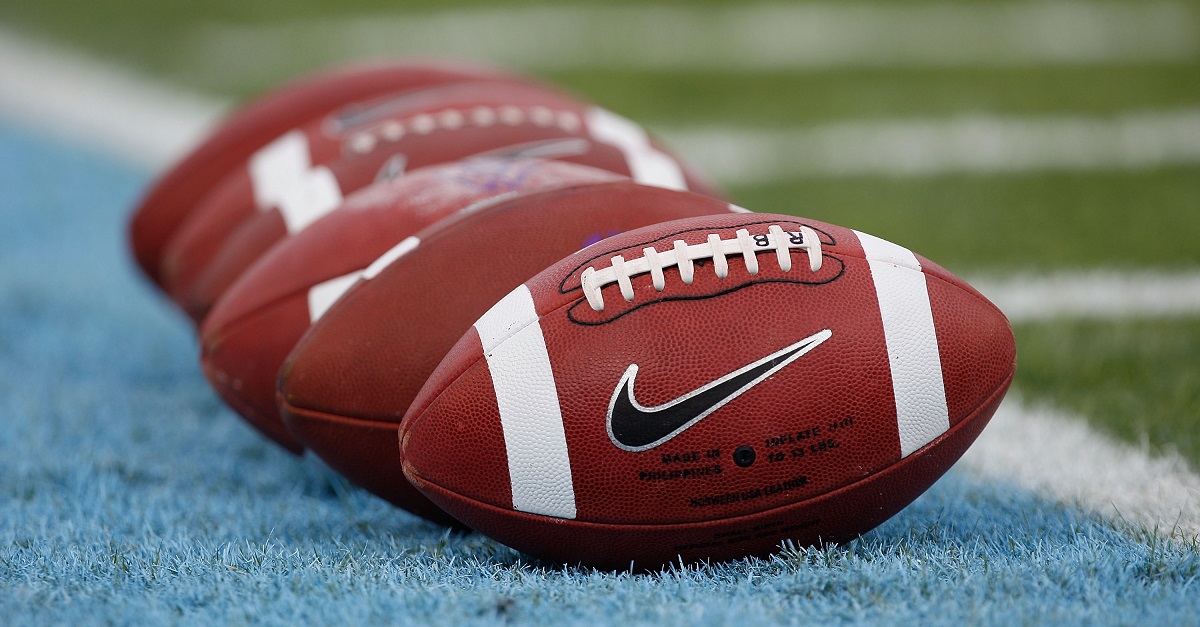 LSU just re-upped on defensive coordinator Dave Aranda’s deal to keep him with the team and he is about to make a whole lot of dough. His original contract that he signed in January was paying him $1.3 million, but now he not only gets an increase, but an added job title of associate head coach.

Here’s Aranda’s pay increase and how that compares to some head coaching salaries:

That’s pretty insane and he seems to be worth it as this past season’s defense was ranked No. 6 in scoring defense (17 points a game) and No. 13 in total defense allowing 323 total yards a game. Aranda’s new deal runs for three years and it is believed that it will make him the highest paid coordinator in the country.