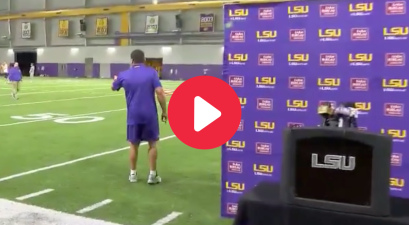 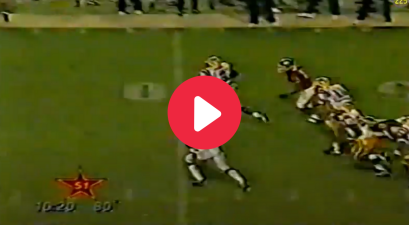 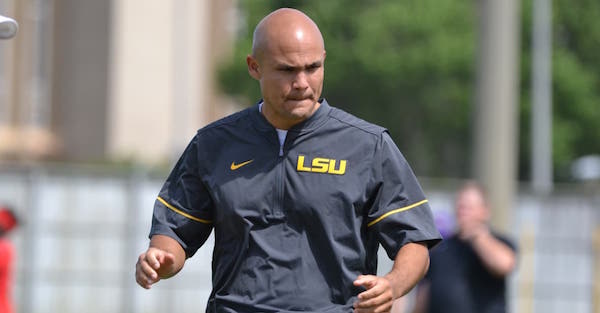 With the rapid rise in salaries for head coaches (see: Jimbo Fisher’s $75 million contract), it was only a matter of time before we saw an assistant coach get a big money deal.

Dave Aranda received a 4-year contract at $2.5 million annually to remain LSU's defensive coordinator, according to a source. All guaranteed. Just a monster deal for the nation's highest-paid assistant coach. https://t.co/eO4O4UbqVA

Rittenberg reports that the amount is fully guaranteed. The $2.5 million annual salary puts Aranda in the Top 50 of all college football coaches.

The reason for the large contract came down to two things; obviously LSU has a large amount of trust in what Aranda can do for the defense, and the Tigers had to make a big play to keep Aranda from jumping ship to Texas A&M. Aranda had reportedly turned down multiple offers to join Fisher’s staff at A&M, but the Aggies had made one last push recent to steal Aranda away.

Aranda, previously a coordinator with Wisconsin, will enter his third year at LSU in the 2018 season.