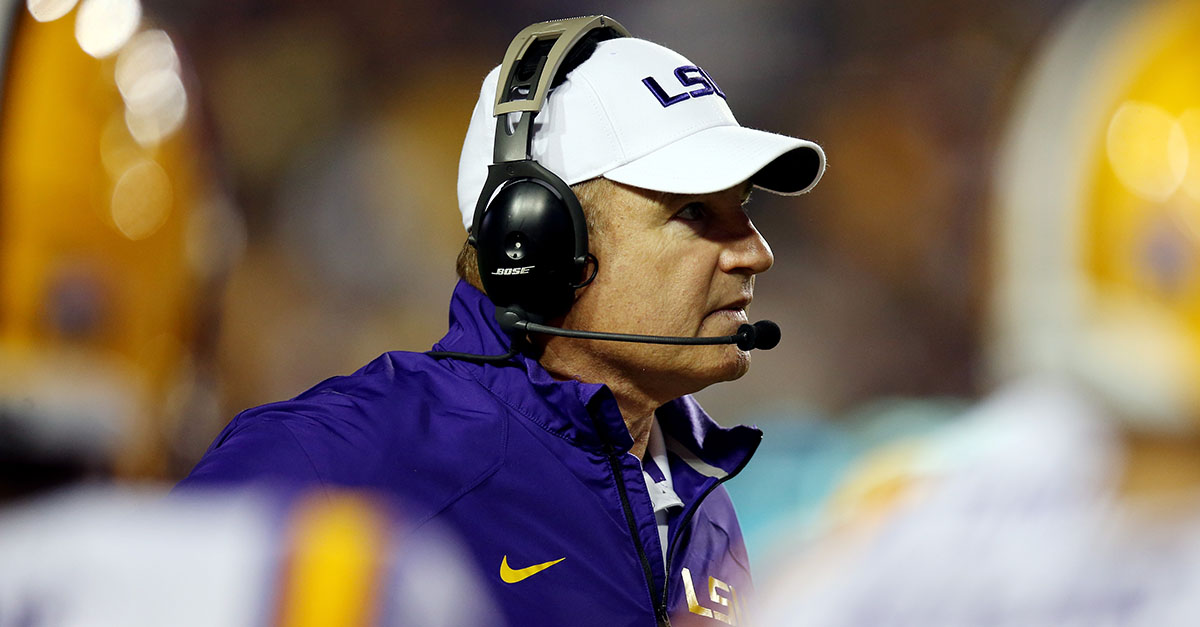 RELATED: LSU has pulled the trigger and a 12-year reign is over

While there were rumors that Miles almost got fired last year, Chavis says that the school had been trying to fire him much sooner than that. According to ESPN’s Chris Low, Chavis knew that there were some power brokers trying to get rid of Miles while he was there. This quote might be the most telling.

“I was blessed that he gave me an opportunity to coach at a place like LSU, but I can’t say I’m surprised that he’s gone. They were trying to fire him when I was there, and I told him so.”

It’s quite unfortunate that Miles has had to prove people wrong for so much of his tenure at the school. He won a BCS National Championship, competed in another and went 7-4 in bowl games. Miles finished with a 114-34 record at LSU and was 141-55 if you include his wins at Oklahoma State.