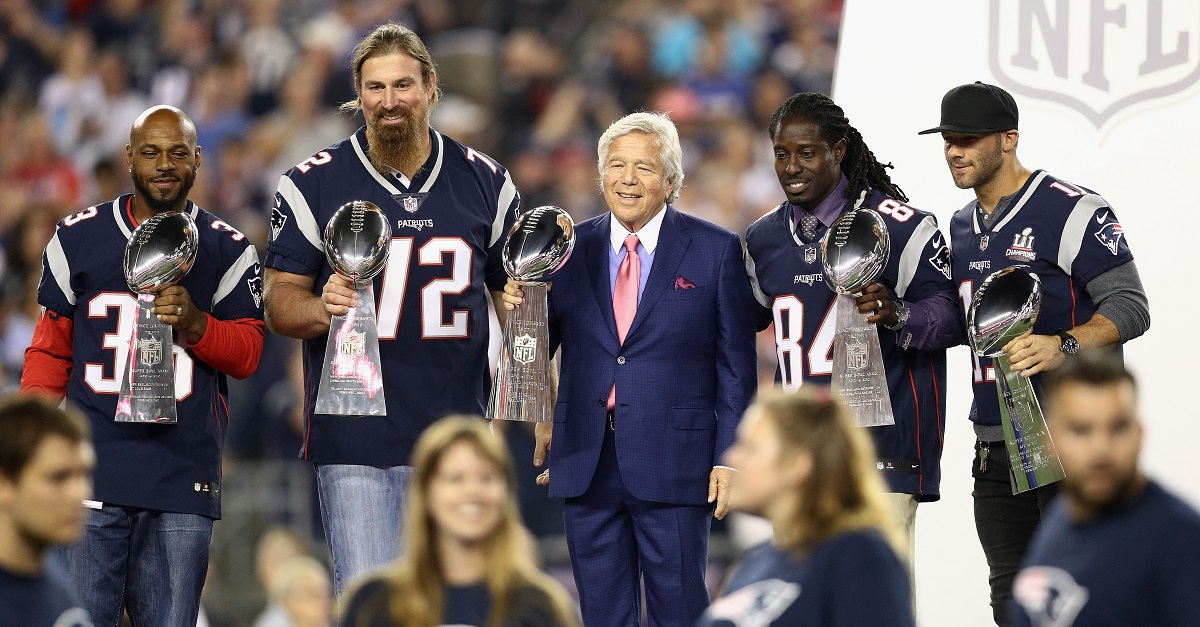 Kevin Faulk experienced big-time success in the NFL, to the tune of three Super Bowl victories as a key member of the New England Patriots. Before that, though, he was a transcendent player for the LSU Tigers and, in a throwback, it appears that Faulk will once again be directly associated with the program in Baton Rouge.

Ross Dellenger of The Advocate brings word that Faulk is “in the process of joining the program’s support staff” and that the move will be finalized soon pending approval from the SEC. That should be a simple formality considering Faulk would not be a member of the ten-man coaching staff but rather a “player development” aide with the program.

Faulk would be a nice get for Ed Orgeron and company, as he is a prominent former player with real cache. At the age of 41, he has been employed as an assistant coach at the high school level but Faulk, as the program’s all-time leading rusher, would bring a great deal of gravitas to the table.

It remains to be seen as to how when this will be final and how much impact Faulk can truly have in a secondary role. Still, it is an interesting marriage and one to follow in the future.