LSU adds to “DBU” legacy with latest pickup out of Florida 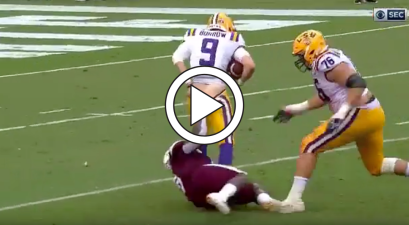 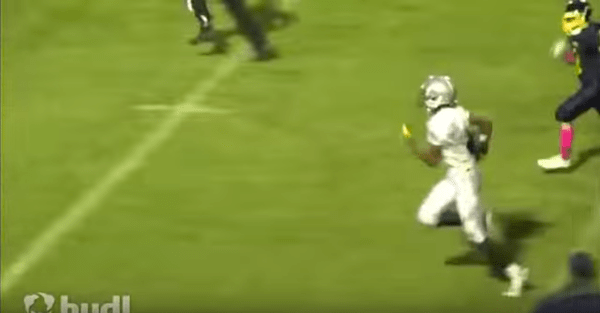 Nadab Joseph is a defensive back in the class of 2018 out of Miami, Florida. He plays at Edison High School there and recently played at a LSU camp. After the Thursday session he got an offer from the Tigers and he already holds offers from Temple, Bowling Green, Mississippi State and Syracuse.

The 6’2, 173-pound Joseph impressed LSU defensive backs coach Corey Raymond during defensive back workouts early on in the camp, then drew the attention of coach Les Miles during one-on-one and seven-on-seven drills, culminating in the offer on Thursday. Two days later, Joseph had settled in on his decision.

RELATED: This writer says neither LSU nor UF is real DBU

Joseph becomes the fifth member of LSU’s 2018 class and the third defensive back. He joins Kelvin Joseph and Corione Harris in the secondary for that class and is helping the Tigers become the “DBU” the Florida Gators claim they are not.