LSU losing another defensive starter ahead of Chattanooga game 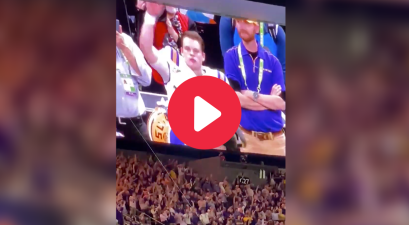 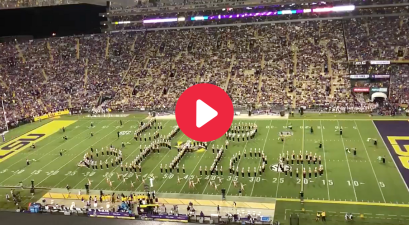 LSU Band Performed ‘The Office’ Song, and The Show’s Cast Loved It 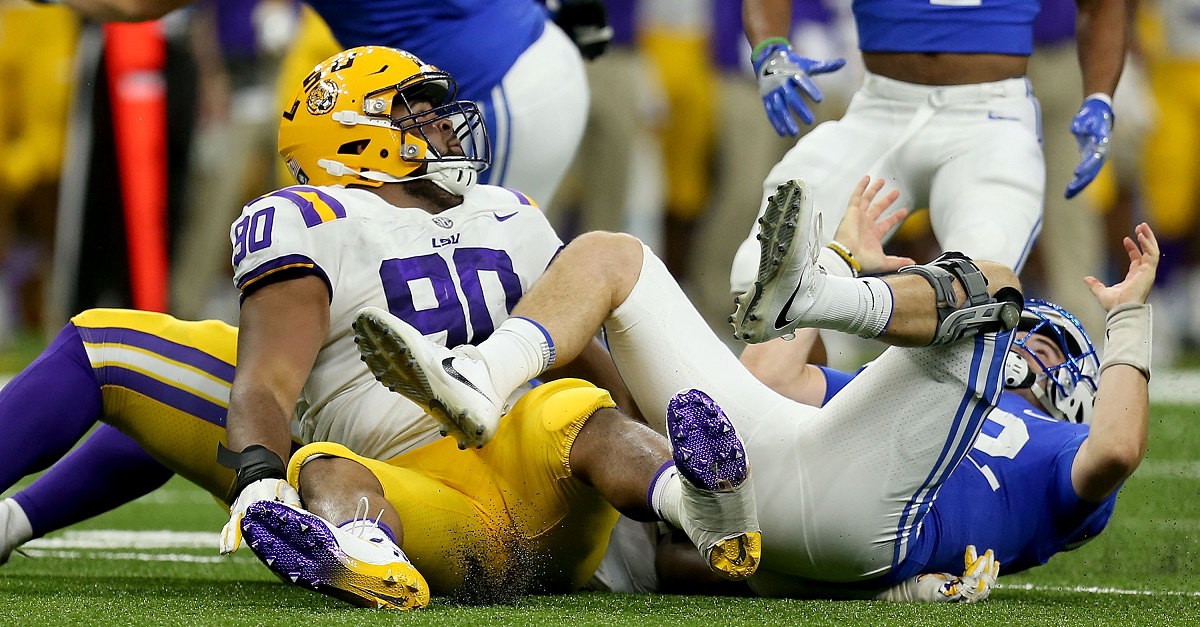 LSU has already had to play its first game of the season against BYU without its best defender in Arden Key. Now it looks like another starter won’t play this week as coach Ed Orgeron announced starting defensive tackle Rashard Lawrence won’t play against UT-Chattanooga.

Redshirt freshman Glen Logan will take over for him as the starter while freshmen Justin Thomas and Neil Ferrell will also see some action. The 6-foot-3, 300-pound Lawrence recorded four tackles, 0.5 tackles for loss and 0.5 sacks in his lone game this season.

As a freshman last year, he recorded six tackles, one tackle for loss and a sack in nine games. He is expected to be a major part of the defense this year with some losses to graduation and the NFL Draft from last year’s squad.