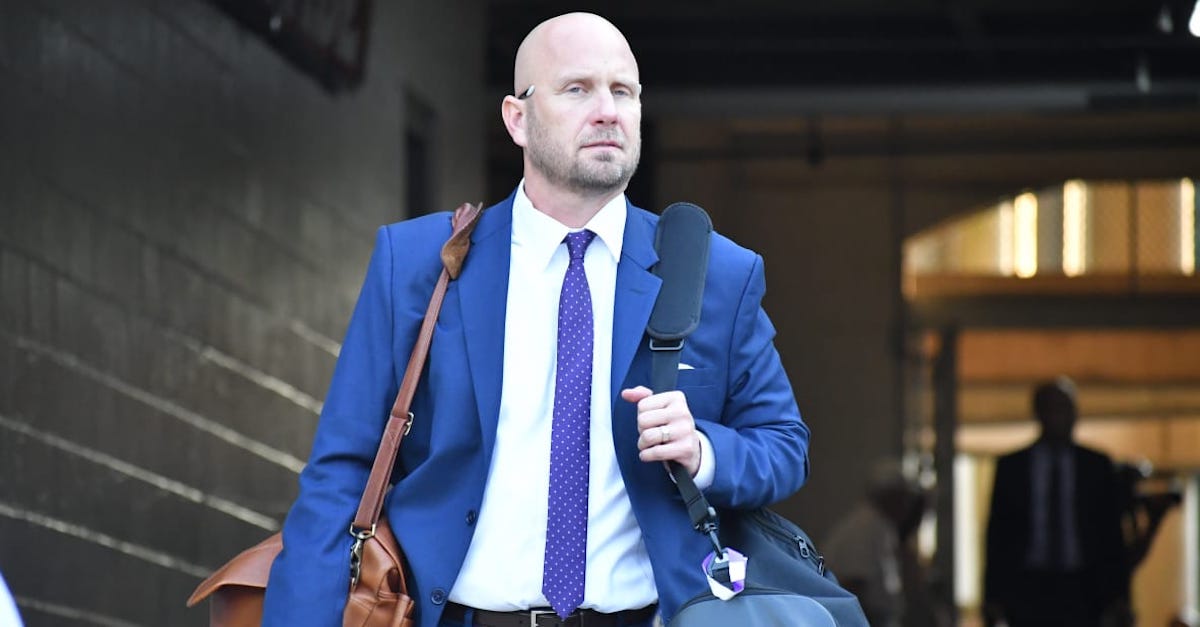 Stanford coordinators Mike Bloomgren and Lance Anderson, as well as South Carolina offensive coordinator Kurt Roper are are candidates for the job.

There were reports of a “strained” relationship after LSU’s loss to Troy. Head coach Ed Orgeron has also publicly spoken out on those reports:

Expect LSU OC MATT CANADA to pursue GROUP OF 5 HC jobs this offseason—despite the turnaround to their season, things continue to be strained btw him and HC Ed Orgeron following their post Troy loss meeting with the AD…….

O on Canada potentially leaving and the future of #LSU's offense: "I have in mind what we want in offense. If he would leave, we'd have guys like Steve Ensminger I'd consider."

Canada improved Pittsburgh’s offense from scoring 28.2 points in 2015 to 42.3 this season as well as helping to record 447.5 total yards a game. Canada has served as an offensive coordinator for 12 seasons at six schools before jumping to LSU.

Under Canada’s guidance, LSU was seventh in the SEC in total offense and ninth in scoring offense.