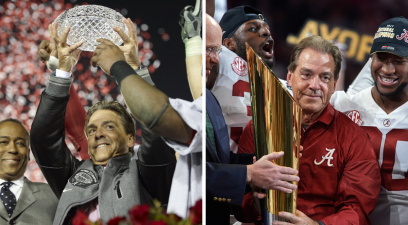 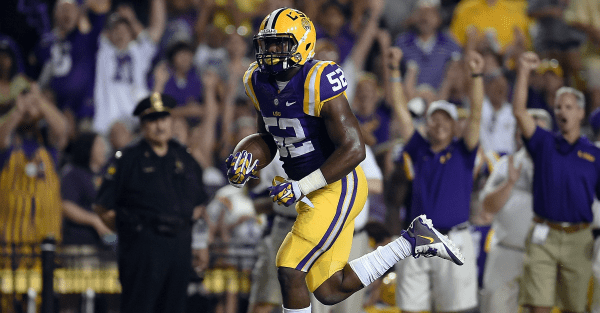 Junior defensive stars Kendell Beckwith and Tre’Davious White are leaning toward coming back to LSU for their senior season according to Nola.com.

The deadline to declare for the NFL Draft is Monday, but Nola.com says that an announcement from LSU could come before then. Both have some serious thinking to do as White has been considered a first-round pick. However, sources telling Nola.com say that both are strongly considering staying for their fourth year.