Report: LSU has some big names on D-Coordinator hiring list 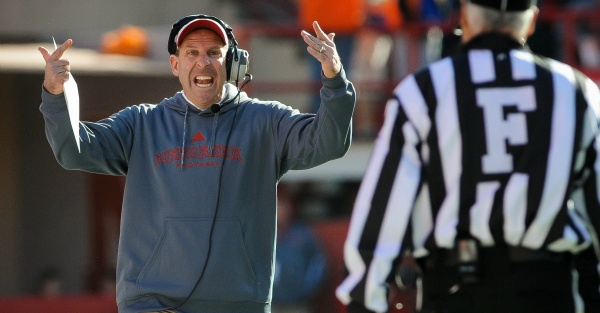 LSU has four names on its short list to replace Kevin Steele as the defensive coordinator according to Nola.com. Those names are Clancy Pendergrast, Bo Pelini, Dave Aranda, and Brent Venables. Pendergrast was a candidate to replace John Chavis last year while Pelini is currently the head coach at Youngstown State, Aranda is holds the DC job at Wisconsin as does Venables.

Aranda would see a nice pay increase if LSU offered him the job, but it is not clear who is the frontrunner for the job as of now. Venables is unlikely to leave his job at Clemson as he is putting together an impressive run of defensive juggernauts and seems to really enjoy coaching there. Pelini just finished his first year as head coach at a new school so it seems unlikely he would leave, but Pendergrast might find himself in Baton Rouge. He has a great relationship with Ed Orgeron and director of player personnel Austin Thomas, having served on the same staff with them at USC so he is certainly an option. He is currently a position coach for the NFL’s 49’ers and is getting consideration for a job at USC as well.