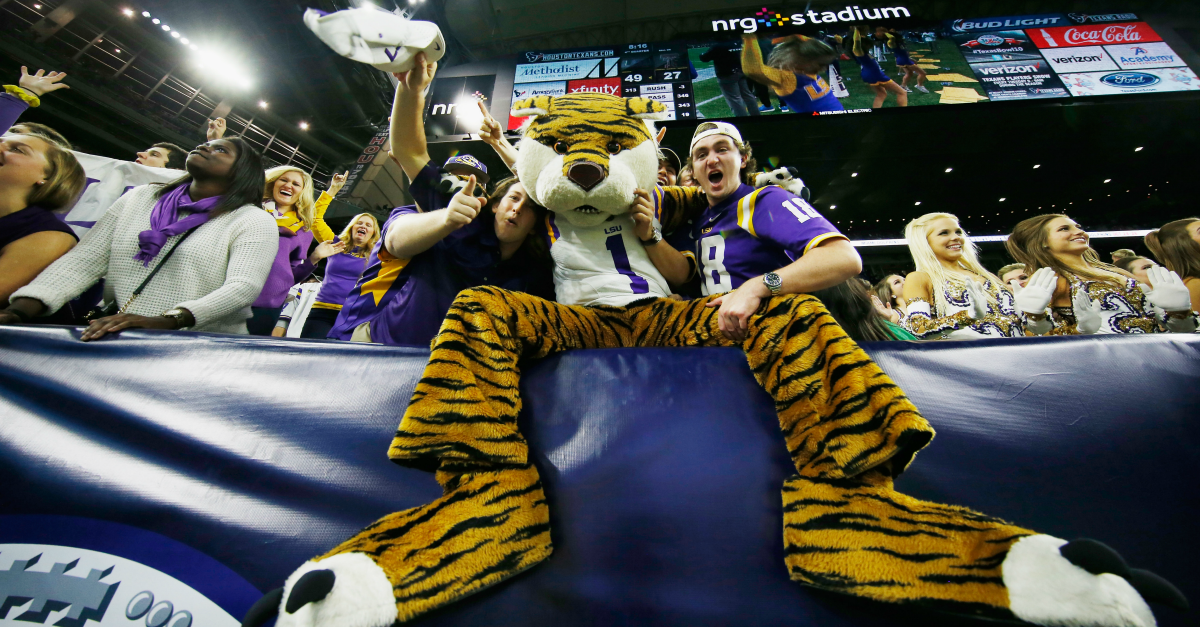 What college football fan doesn’t want to enjoy a good beer that’s got its team logo on the can? Everyone loves a good beer and why not have one officially licensed by the school? That’s what LSU figured and will have some testers to see what kind of beer makes it out onto the shelves.

According to a press release, a panel of Tiger fans will be used as a taste testers to determine which kind of beer ultimately gets produced as the finished product.

?We?re really excited about this beer,? William McGehee, co-founder of Tin Roof Brewing Company said. ?We want to make a beer that the LSU community can not only be proud of but also be a part of.?

In an effort to make this beer feel as local as possible, Tin Roof wants the fans of LSU to help them decide what beer to brew.

?We?ve created a slate of 8-10 test batches of various styles to sample in a blind tasting panel,? said McGehee. ?Each recipe was designed with the types of activities that LSU fans enjoy, such as tailgating and grilling out. The panel will be made up of these fans and they will determine the winning style that we?ll brew.?

As of Friday, Tin Roof was already accepting applications to be on the test panel. The chance to apply ends on June 8, with those lucky chosen few being notified on June 10. Get yours in quick to get the first taste of LSU’s official new beer!