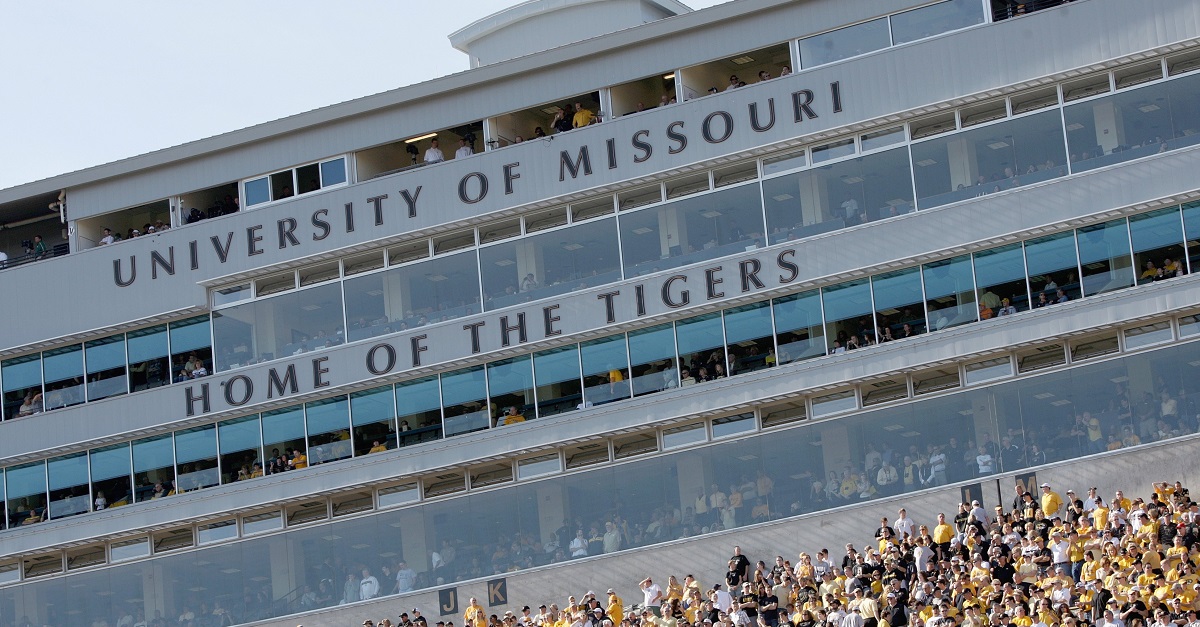 It’s not uncommon for different colleges within a university to tweet about a football game each week and to be a little confident about it too. However, Missouri’s journalism school — one of the top ones in the country year in and year out — thought it would be funny to tweet this out before the game:

Welp. Missouri lost the game 51-45 and the journalism school deleted the tweet thinking no one would be smart enough to take a screenshot in our day and age. Tisk tisk, Mizzou. You should know better than that. Missouri is 2-5 with its lone FBS win coming against Eastern Michigan.