Ole Miss-Alabama was too rowdy for some people, and Oxford PD was pretty busy 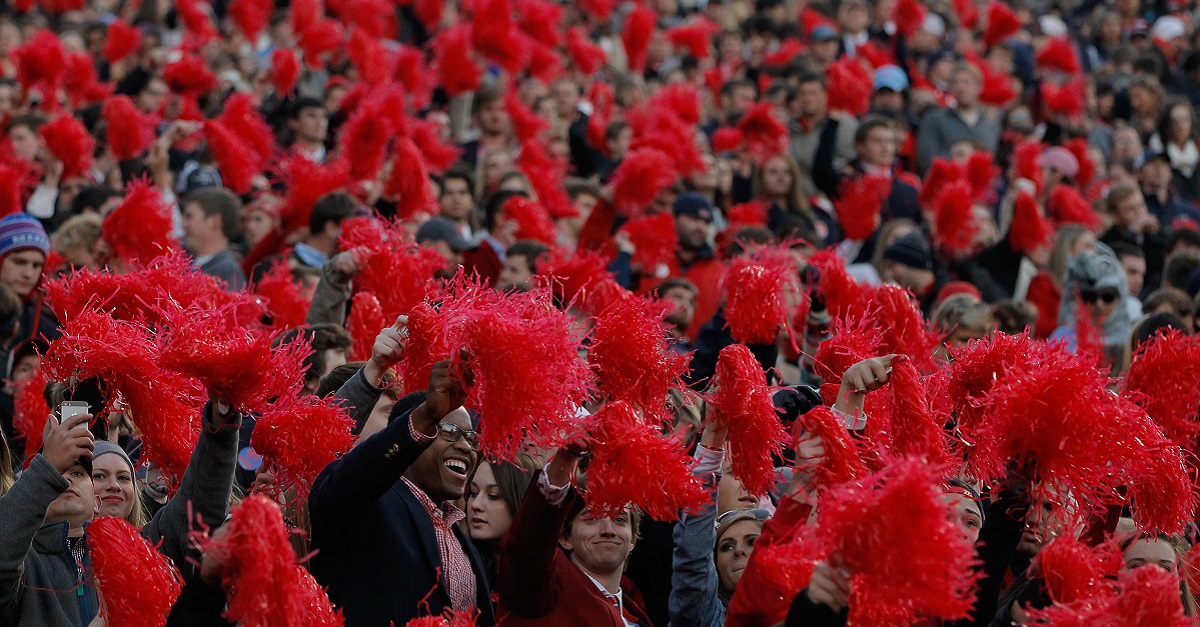 Ole Miss-Alabama weekend can get a bit rowdy for some and especially so for the losing team’s fans. It happened to be that the Rebels hosted this game and lost, ruining their chance at being the only SEC team to beat Nick Saban three times in a row. The 48-43 loss caused some people to go a little crazy over the rest of the weekend and kept the Oxford Police Department pretty busy.

According to a report from the Oxford Citizen, the Oxford Police Department arrested 75 people during the Alabama-Ole Miss game weekend.  According to the report’s numbers, 35 of the 75 arrests involved charges for public intoxication. There were also open container arrests as well as a number of DUI-related charges.

At least Ole Miss set a state attendance record in the newly renovated Vaught-Hemingway Stadium with  66,176 people piling into the stadium. The Rebels are ahead of Mississippi State in seating capacity because of the new changes to the stadium.