SEC Power Rankings Week 8: The Mississippi and Alabama schools, then everybody else 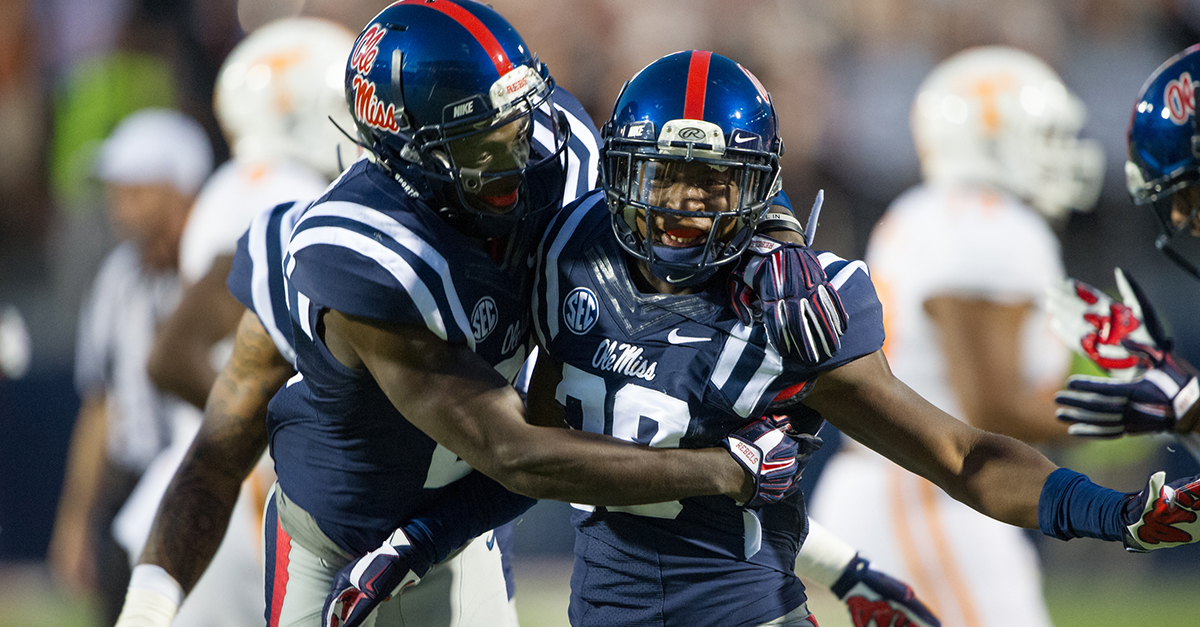 This weekend produced few surprises as far as who won and who lost in the SEC. All of the top teams handled their business and there appears to be a clear hierarchy in the conference. Schools in the state of Mississippi and the state of Alabama are clearly at the top, while Georgia has emerged as the favorite in the East.

Behind those five teams, well, it’s not great. Texas A&M’s three-week long skid hit a low point on Saturday in a 59-0 beatdown at the hands of the Tide. LSU’s back in the polls this week after beating Kentucky but they still have big-time QB issues, and the East behind Georgia is pretty much miserable.

We tried to sort all of that mess out in this week’s SEC Power Rankings: