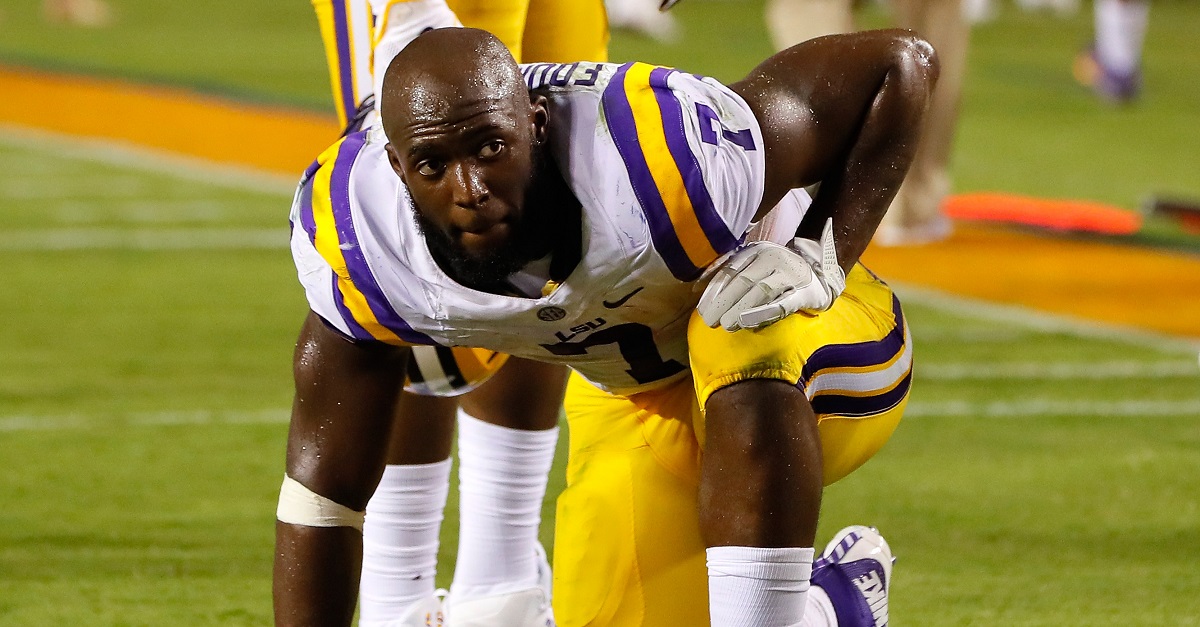 Leonard Fournette and Myles Garrett have met each other in action three times being in the SEC West. They’ve known each other since their high school playing days as well, but Garrett might have gone too far with this comment on Fournette sitting out his bowl game.

Fournette has also been dealing with some injuries and is likely using the time to get healthy as well. However, that sounds like a pretty big accusation from Garrett who will also leave school a year early. Garrett had to announce that he was playing in his bowl game and that became a big deal after Fournette and Christian McCaffrey said they would be preparing for the NFL Draft rather than their bowl games.