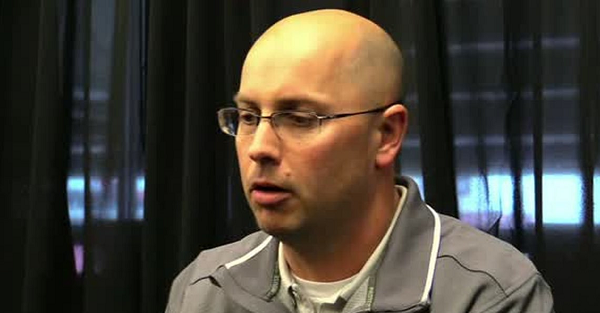 South Carolina had a solid year finishing 8-4 before their bowl game and it looks like that success may lead to a coach leaving. USA Today‘s Dan Wolken is reporting that offensive coordinator Kurt Roper is in the running for the now open Rice head coaching job.

This is way down the food chain on a day like this, but South Carolina OC Kurt Roper is a name I hear increasingly involved at Rice

Rice head coach David Bailiff was relieved of his duty in November after 11 seasons with the team. He had two 10-win seasons, but only had a winning record two other seasons. That included this year’s one-win team as well as a two-win season and a couple of three-win seasons.

Roper has the Gamecocks averaging about 24 points a game, 127.25 rushing yards per game and about 213 passing yards a game.