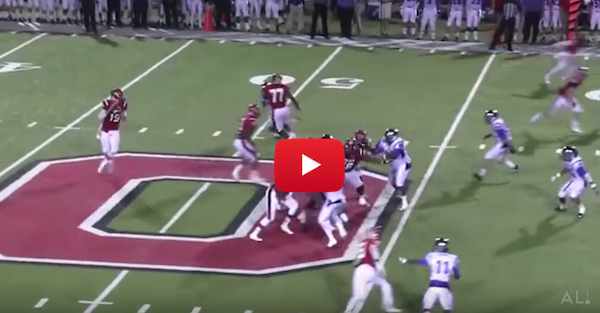 South Carolina and Will Muschamp have landed their first big-time quarterback commit for the class of 2017. Jake Bentley is a 6’4″, 215-pound pro-style QB who’s ranked as the sixth best pro-style QB in this class.

Jake’s dad Bobby is also the running back’s coach for the Gamecocks and that surely helped them make a case for the young man. He plans to enroll early and graduate before January so he can get some extra reps before next year’s spring ball and potentially find a place in the rotation.

He chose the Gamecocks over LSU, Alabama and Miami. He also strongly considered Stanford until the Cardinal received a QB commitment for 2017.