Sterling Sharpe to be inducted into the College Football HOF 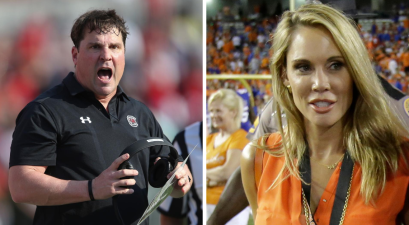 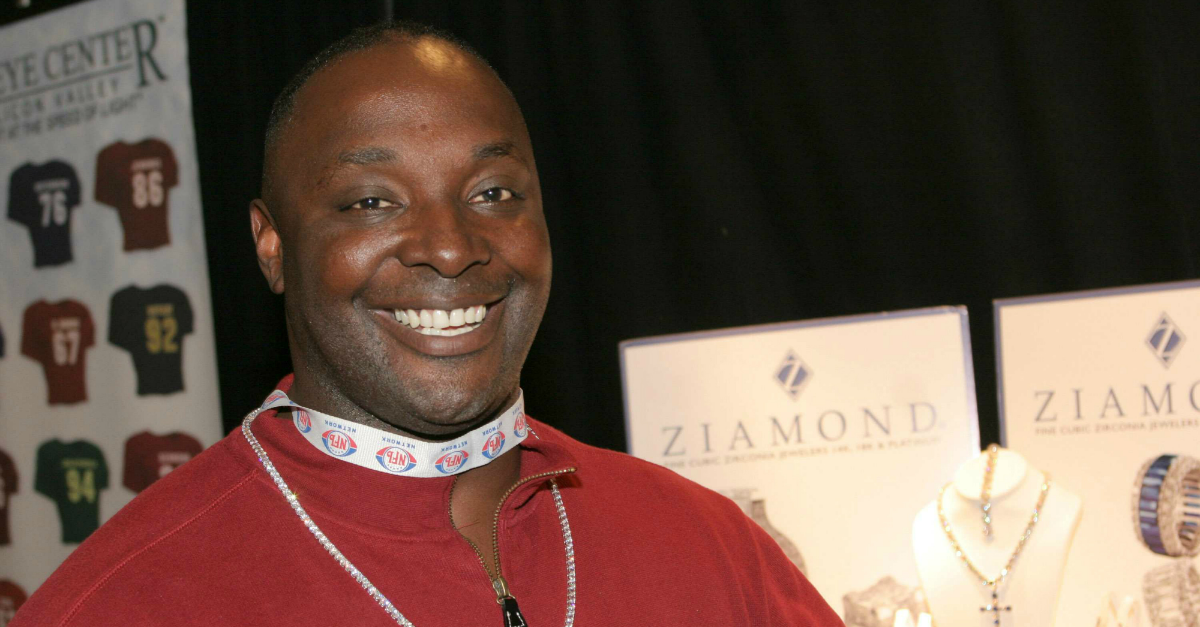 Former Gamecock wide receiver Sterling Sharpe is headed to the College Football Hall of Fame and will be inducted tonight (December 9th).  Sharpe is widely regarded as the best receiver — maybe even player — to come out of South Carolina. He caught 74 passes for an astounding 1,106 yards and 10 touchdowns as a junior in 1986 and 62 more passes for 915 yards and five touchdowns as a senior in 1987. He brought in 169 passes for 2,497 yards and 17 touchdowns in his career. He caught at least one pass in 34 straight games, with 10 games of at least 100 receiving yards.  He went on to have a sterling (no pun intended) pro career with the Green Bay Packers, but the five-time pro bowler had his career cut short by injury. He’s now an analyst for the NFL Network, and is the older brother of NFL Hall of Famer Shannon Sharpe.