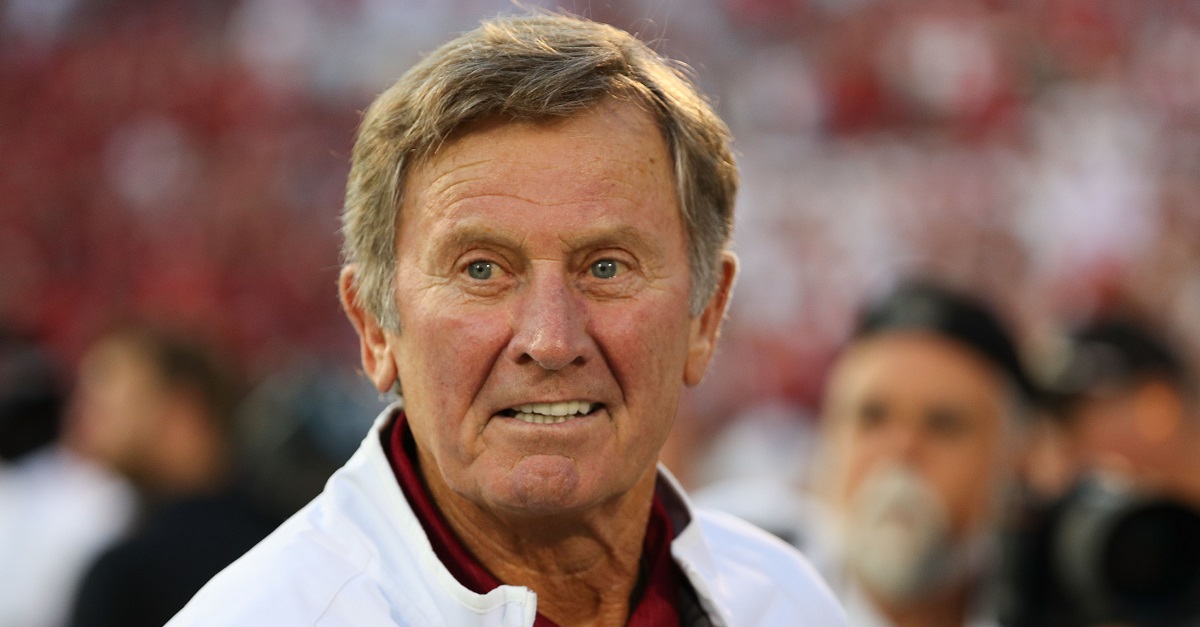 Steve Spurrier might be retired from coaching college football, but that doesn’t mean he isn’t still involved. In fact, he’s got a radio show on SiriusXM now and is an ambassador for his alma mater. He actually appeared on the SiriusXM College Sports Nation show and said that the South Carolina Gamecocks are his “sleeper” team for the season.

Muschamp led the team to a 6-7 record in his first season at the helm, but has a legitimately good quarterback in Jake Bentley and should have the defense where he wants it this season with the addition of a solid recruiting class that was ranked No. 21 overall and No. 8 in the conference according to 247Sports.