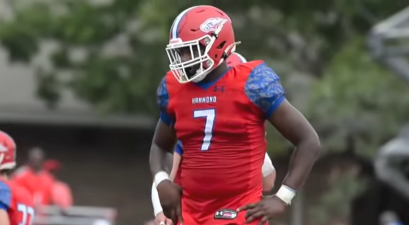 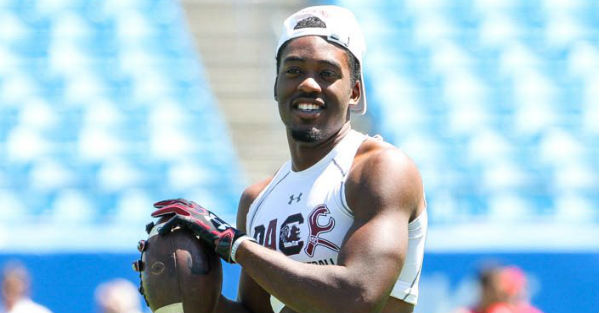 Terry Grooger, a wide receiver for the South Carolina Gamecocks, is retiring prematurely due to concussions. He made the announcement on Twitter.

“Although it’s hard to think about right now I just want to thank everyone,” the tweet continued. “I also want to thank gamecocknation for accepting me as a part of their family! This is truly the best fan base in the nation!”

Grooger had to be carted off the field on September 30 against the Texas A&M Aggies after taking a hit on a punt return. He would never return to the field for the remainder of the season.

In three seasons with the program, he had 12 catches for 140 yards. It is worth noting that Grooger was predominantly used on special teams in his time with South Carolina.

We wish him the best in his future endeavors.