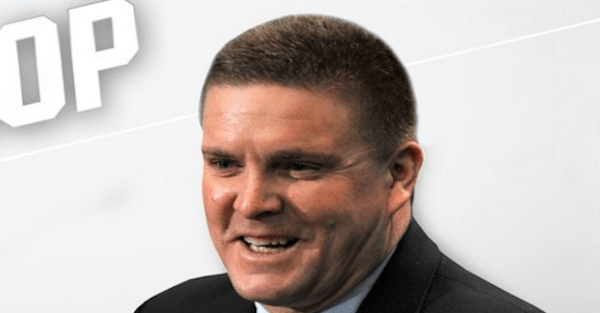 As reported by my colleague @ESPNRittenberg, Bob Shoop is joining Joe Moorhead as Mississippi State's defensive coordinator. Shoop has been the DC at Tennessee the last 2 years and was previously the DC at Penn State and Vanderbilt.

Shoop spent the past two seasons with the Vols after stints at Penn State (2014-15) and Vanderbilt (2011-13) with head coach James Franklin, who Moorhead coached alongside during the past two seasons. He also worked as a coordinator and/or defensive backs coach at William & Mary, UMass, Columbia, Army, Villanova, Northwestern and Virginia, among numerous other stops.