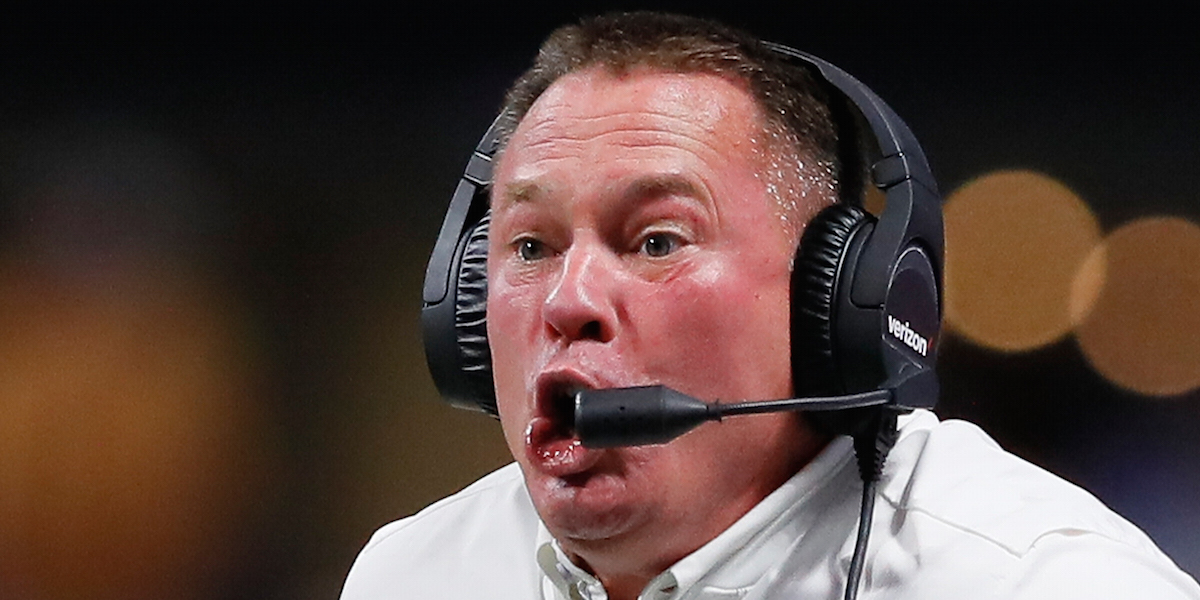 One Tennessee fan was able to express his opinion regarding his team’s coaching situation during ESPN’s live broadcast of Saturday’s 15-9 loss to South Carolina.

The shirt includes a photo of Jones donning Gene Simmons’ KISS facepaint with a list of “tour” locations from the Vols’ 2017 football schedule on the back.

For any other Tennessee fans feeling the same way after Saturday’s loss, the shirt can be purchased at the link below:

If that doesn’t speak volumes I don’t know what does.