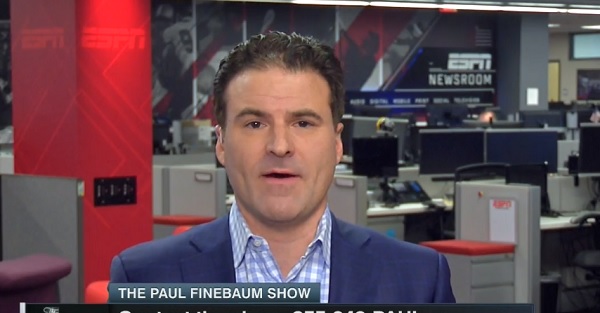 While Tennessee may be happy to be rid of Butch Jones, the price tag for that move keeps climbing and climbing. According to ESPN’s Darren Rovell, he believes the coaching move could end up costing Tennessee nearly $50 million when you consider all of the factors.

One of the big pieces of that dollar amount could be what Tennessee ends up owing to Schiano. The reports were that Schiano and the athletics department had tentatively agreed to a deal, and Schiano may be seeking a big chunk of money from Tennessee after they back out due to the outcry from their fan base.

On top of that, Tennessee is also hoping to make a big name hire, and that type of coach isn’t going to come cheaply. While the Vols may have gotten rid of Butch Jones, the move is clearly going to cost the school a lot of money at this point, and it may be something that affects the program over the next several years.