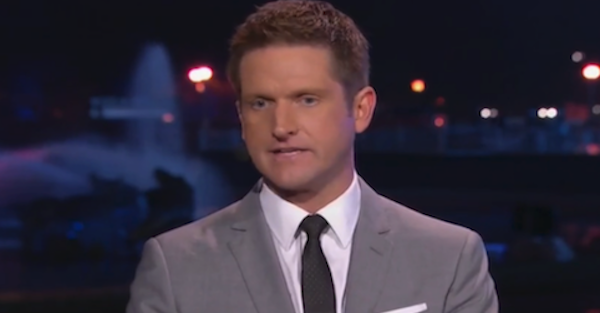 Todd McShay is a believer, per SEC Country, saying Dobbs could go in the second round and projecting him as the “gem of this year’s draft class when we look back on it.”

Dobbs has been a late riser as the draft approaches, with Jon Gruden comparing him to Dak Prescott, questioning if he really wanted to play football and Mel Kiper projected a second- or third-round landing spot.