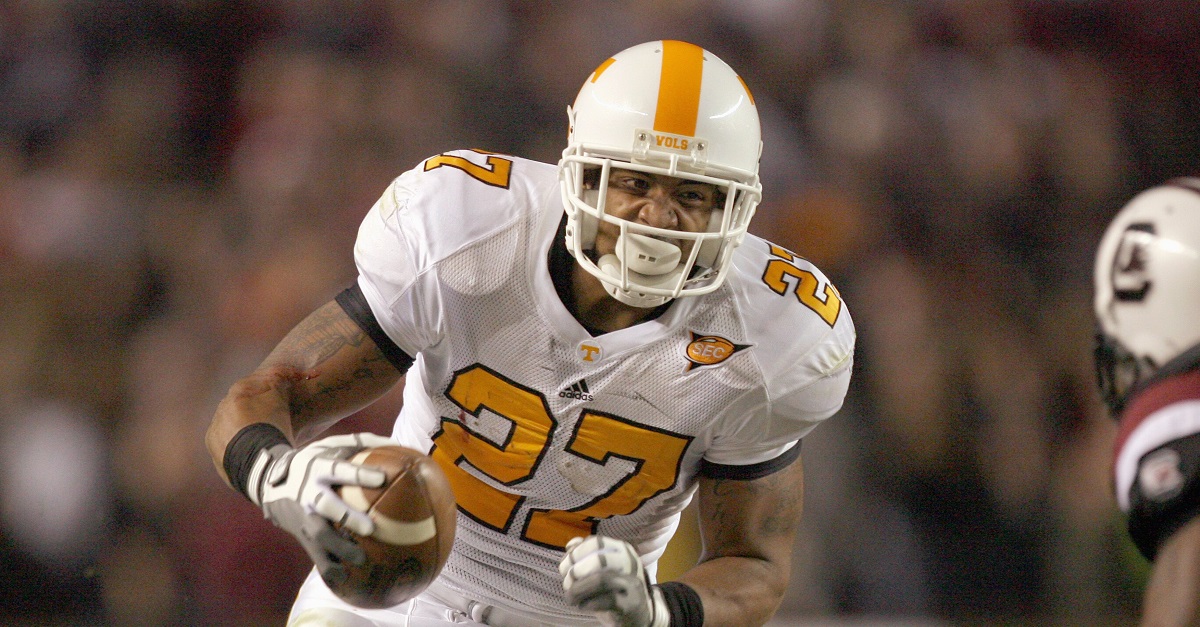 Former Tennessee star running back Arian Foster has called it a career after going undrafted in 2009 and ultimately being signed by the Houston Texans that year. He now owns the franchise record for rushing yards and rushing touchdowns.

RELATED: Now we know how much money Arian Foster took at Tennessee

The 30-year old announced on Uninterrupted that he was retiring and left this lengthy post on it.

BREAKING NEWS: @ArianFoster announces his retirement on UNINTERRUPTED. His story on why he’s walking away. pic.twitter.com/FK09XpkqUo

The former Tennessee star doesn’t have a whole lot of fans left at the school because of the money he took from agents while he was there and the violations that came with it. While in Knoxville he recorded 25 total touchdowns (23 of them rushing) and 2,964 rushing yards.