Former Alabama commit and four-star LB says there’s a ‘98.9’ percent chance he signs with other team 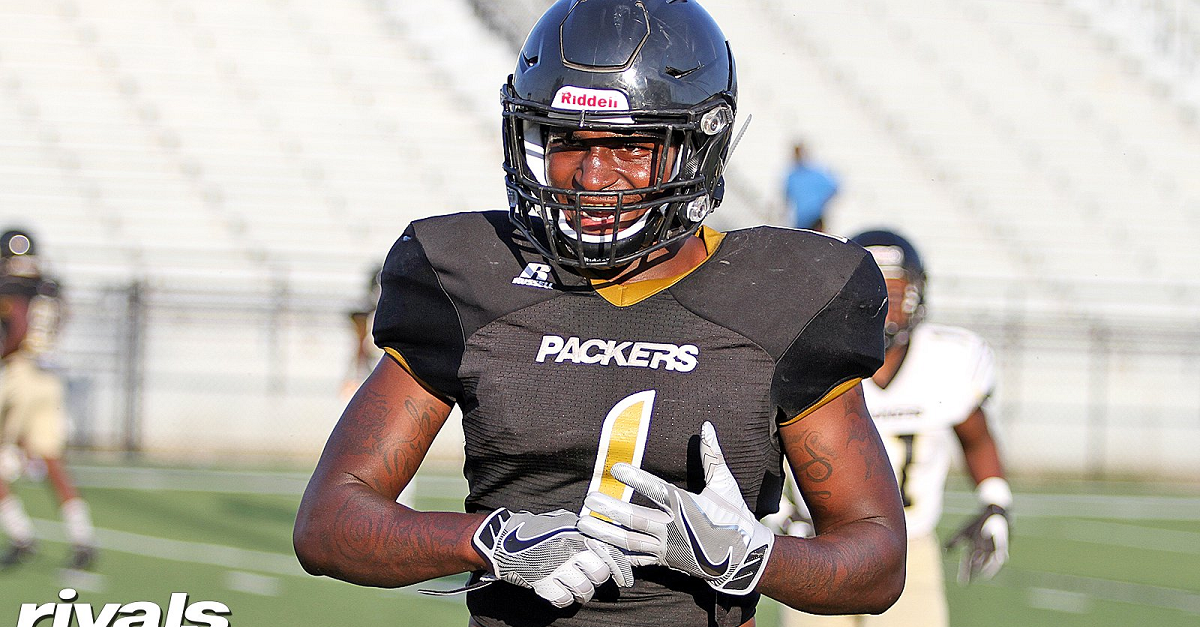 Four-star outside linebacker J.J. Peterson was initially high on Alabama in his recruitment, but has since swung a different way. He was asked by 247Sports about the chances of him now signing with Tennessee, he said, “I’d say 98.9.”

That’s not only incredibly specific, but it sounds like a surefire win on the recruiting trail for the Vols and new coach Jeremy Pruitt so long as they sign him in February unlike Alabama was able to pull off during the early signing period. Peterson also named Tennessee a leader a little while back, but didn’t give them specific chances to land him.

The 6-foot-2, 210-pound linebacker is ranked as the No. 2 outside linebacker and the No. 8 recruit in the state of Georgia in the class of 2018 according to the 247Sports Composite rankings. He also has offers from Auburn, Clemson, Florida State, Georgia, Michigan and Florida among others.