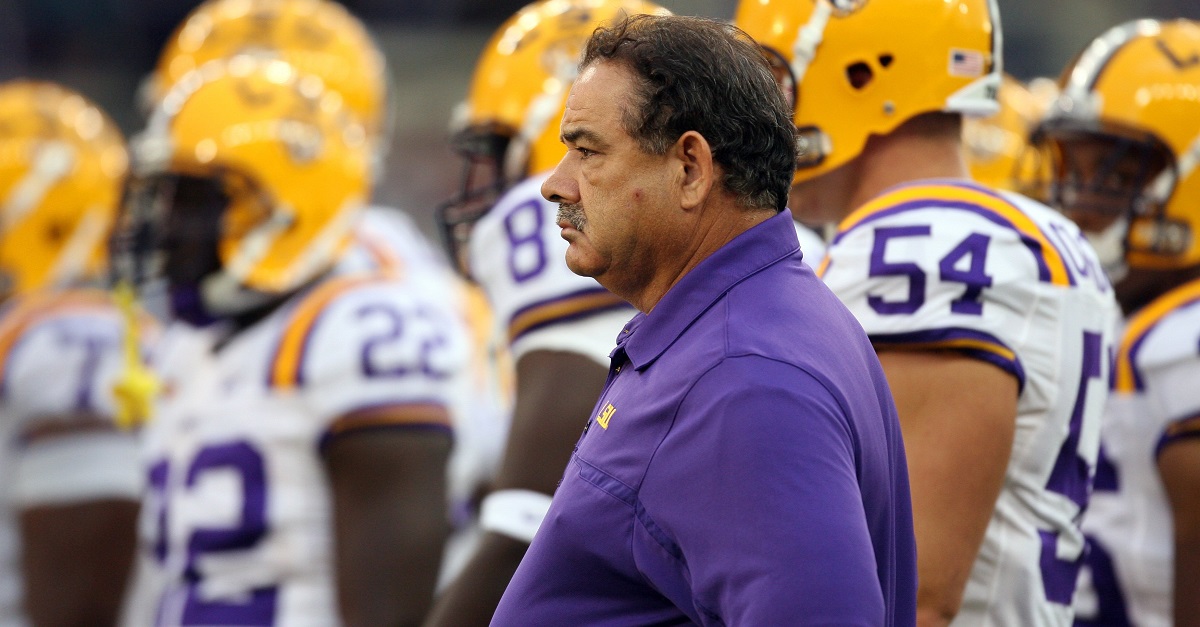 Current Texas A&M defensive coordinator John Chavis is liking his team’s matchup with Tennessee this weekend in College Station. He thinks that the home field advantage will certainly help his team and Kyle Field is pretty great. But Chavis also worked at Tennessee from 1989 to 2008 and it seems he’s already forgotten how great Neyland has been.

John Chavis on Kyle Field: I’ve never been in a stadium that comes alive like this one at Texas A&M.

“The Chief” took some much deserved shots on Twitter for that one and here are some of  the responses.

.@JCrack75 @3HL1045 @billyliucci @GoVolsBlondie I love it when players/coaches trash talk #Vols works out so well for them on game day

Sounds like #VolsTwitter is pretty angry about Chavis forgetting all the good times they had together. I might feel the same way if I were a part of this band of merry Twitterers. Chavis was a part of the 1998 coaching staff that won the first BCS National Championship and was a player for the Vols in the late 1970s. He should know better than to say any field is better than Neyland.