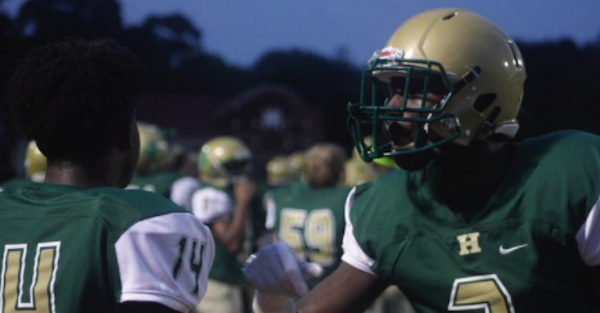 Shamar Nash holds an impressive list of scholarship offers and the four-star 2019 wide receiver will be making an intriguing college decision in the coming months. With that said, the 6’2, 190-pound wide receiver from IMG Academy (Fla.) is now taking a longer look at a very familiar program.

Ryan Callahan of 247Sports brings word from Nash, who indicates that the Tennessee Volunteers are back in the running.

?Everything was smoky when the coaching change happened. But, for them to sit down and explain the importance of me possibly coming there, it made everything a lot more important with Tennessee. It put Tennessee back in the conversation.”

As Nash notes, the Vols were the first program to offer him back in early 2017 and that is seemingly quite important, especially after what seems to be a pleasing coaching change.

?Regardless of where I am and what I have going on, I?m always going to consider Tennessee because they were the first school to ever reach out to me. They took a chance with me when I was nobody, so regardless of what happens and regardless of the things that I achieve in the future, I?ve got to keep Tennessee close.?

It is very early when it comes to Nash’s recruiting process, to the point where there isn’t a lot of intel on where exactly he is leaning. With that said, Tennessee seems to have made a real impression and, at the very least, Jeremy Pruitt is in the mix for a prospect that would certainly help the Vols’ offensive projection.