Rick Barnes was a TV star — once upon a time 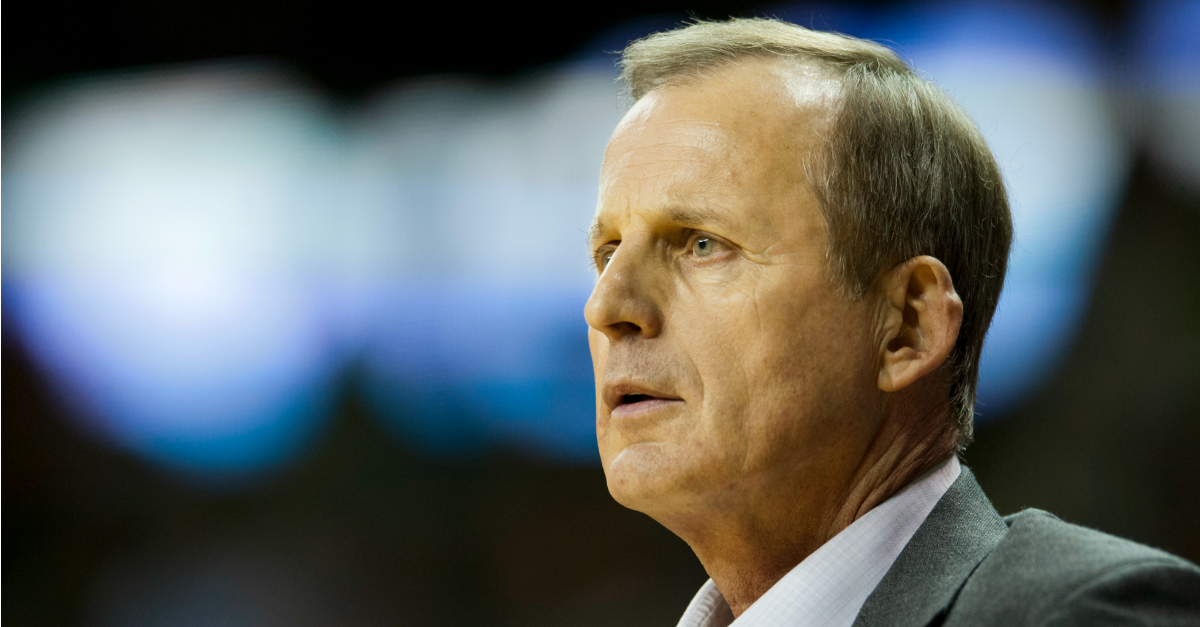 We all know that Tennessee basketball coach Rick Barnes is a star on the court. He made it to the NCAA Tournament every year but one at Texas and he plans to do something similar in Knoxville. But did you know that he was a star on the small screen too? Barnes made an appearance on the hit show “Friday Night Lights” during season two in episode 11 and still gets some royalty money from it too. One episode on that show gives him the royalty check, a Screen Actor’s Guild card, and he even got an Oscar vote. He went on Sports Radio’s SportsTalk and talked about how the opportunity arose to get on the show.

“That came about because my son was living in California. I flew back and was sitting beside this guy. I just started carrying on a conversation with him. He told me he was an actor in “Friday Night Lights.” I said, ‘Really?’ They were doing all that in Austin, Texas. He actually said that everyone on the plane is part of that cast in some way. He pointed to his left and said, ‘That guy right there is in charge of the whole thing.’ He was asleep. I’d gotten up and went to the restroom, and when I came back to my seat, he was awake. And he asked me if I would do a cameo.”

The full interview is available to listen to and Barnes did talk about some basketball in there as well as some spoilers for FNL that people might not have known.