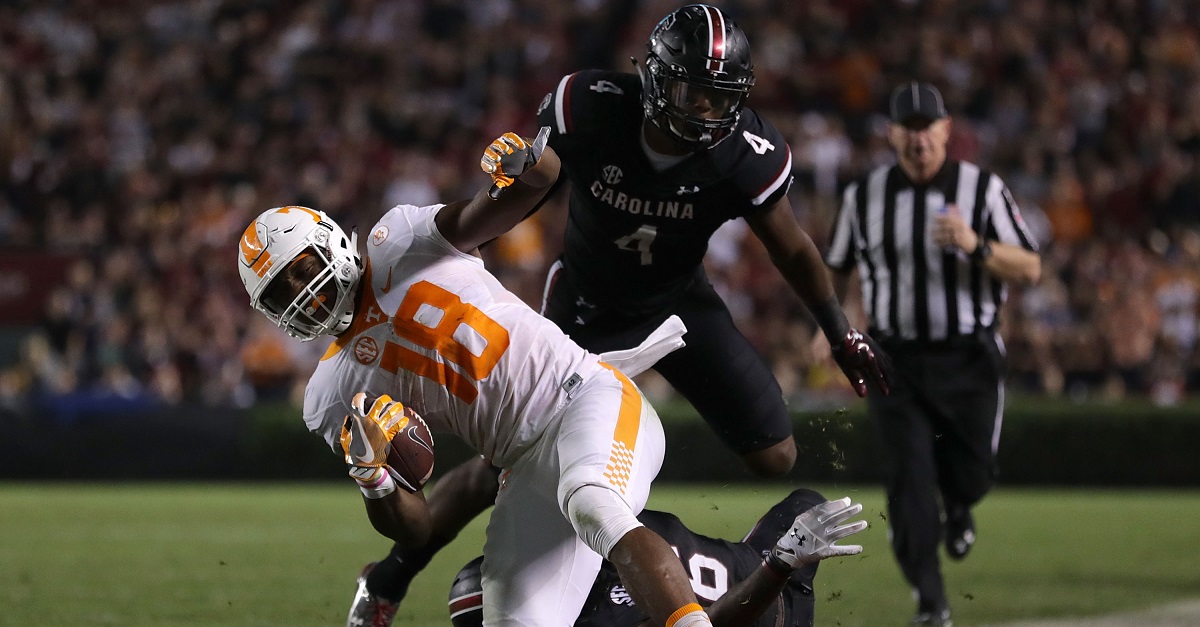 Tennessee has known it needs a new athletic director since at least August when Dave Hart said he would retire in June 2017. Yet, Tennessee has not made any announcement on its search or who it is considering to replace Hart.

However, some rumors have come out that some people in a position of power would like to hire Chattanooga AD David Blackburn. He worked for Tennessee for two decades (1993-2013) and helped the Mocs last year become the first school to sweep Southern Conference league titles in football, men’s basketball and women’s basketball in the same year.

The Vols are also rumored to be looking at Jon Gilbert as well who is the associate athletic director at Tennessee now. Tennessee is not expected to make any headway on hiring a new AD until February according to Gridiron Now’s sources and that’s because of some changes to the UT Board of Trustees.

Beverly Davenport is a new chancellor and was approved by the Board of Trustees on Dec. 15. She is not going to take office until March, but is expected to be consulting on the AD hire before then.