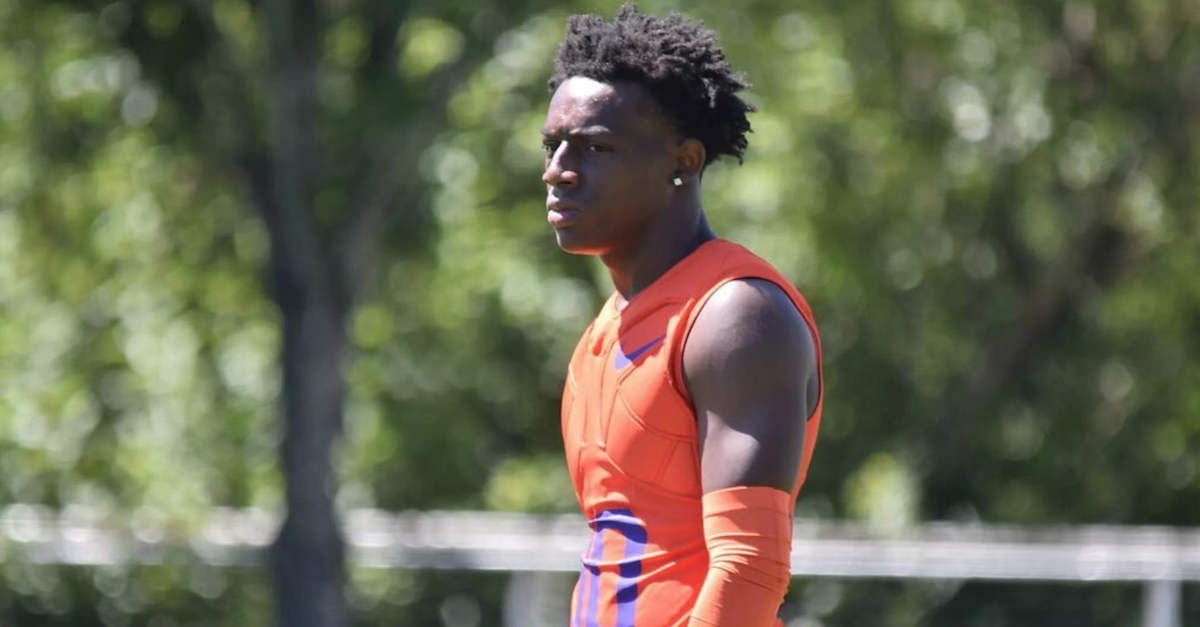 Tennessee added another “brick” to its 2018 national recruiting class on Thursday night.

Four-star defensive back Jaycee Horn announced his commitment to the Vols during an exclusive live stream for SECCountry.com.

Horn (6-foot-4, 174 pounds) chose Tennessee over South Carolina and Alabama, who were both previously named as finalists prior to postponing his originally scheduled July 15 announcement in order to first make visits to Alabama and Tennessee last month.

“It’s that and just the family feel I get there. All the coaches, I’m real close with,” Horn told 247Sports last month, explaining what he liked favored about Tennessee after his latest visit with the program.

“And, also, with Coach (Butch) Jones, when I’m around (Tennessee wide receiver) Marquez (Callaway), I see how tight he is with all the coaches. It just tells me that, when you go there, they’re not going to just change on you at the drop of a dime, so I like that about Tennessee, too.”

Horn currently ranks as the No. 25 cornerback and the No. 219 overall prospect in the 247Sports Composite rankings for the 2018 national recruiting cycle.

Tennessee currently ranks No. 6 overall in the 247Sports Composite team rankings, which is the highest among SEC teams.