After year of struggles, Texas A&M parts with offensive coordinator 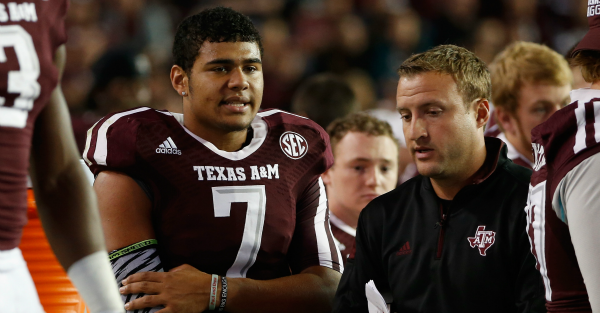 The school said a national search for a new offensive coordinator is underway. The Aggies had the 39th best passing offense this year averaging 255.6 yards per game through the air. However, the rushing offense was only ranked 66th in the country averaging about 169 yards per game.

QB transfers haven’t quite helped Spavital and next year is not looking too good in regards to quarterbacks prospects and what Spavital would have been able to do with them.