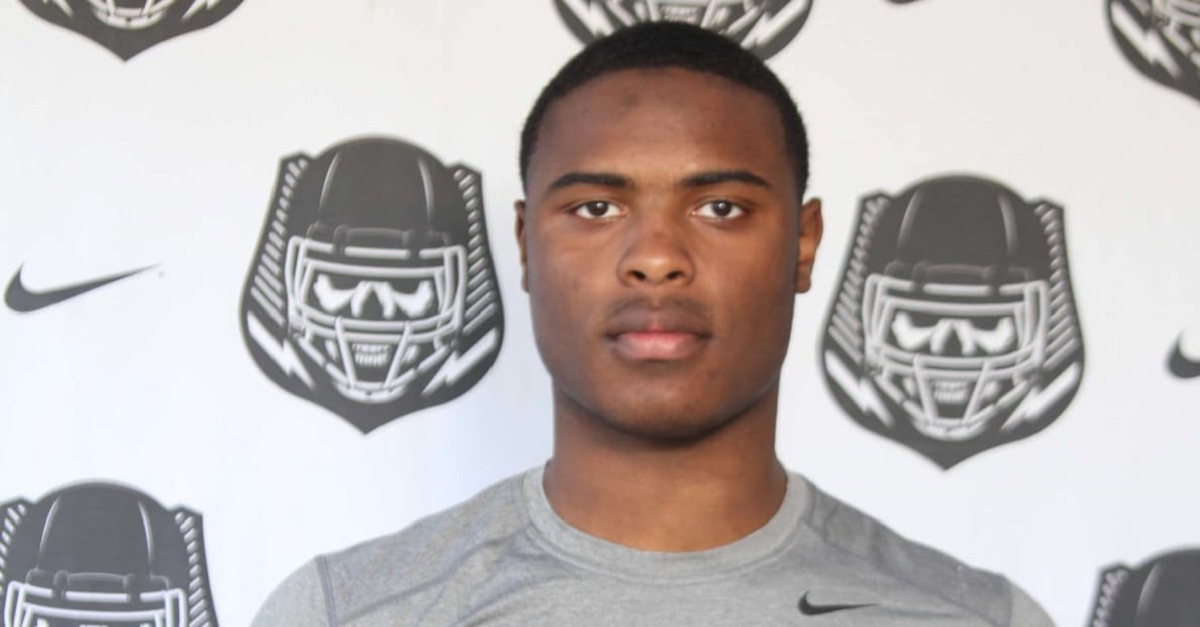 Former four-star and UCF running back Cordarrian Richardson has reportedly found his next destination according to The Commercial Appeal. Richardson was buried on the depth chart and appeared in only eight games, rushing for 161   yards and two touchdowns. It looks like he’s decided to head out west and has landed with Texas A&M.

Richardson will have to sit out the 2018 season due to NCAA transfer rules, but should give the Aggies their next starter at the   position should Trayveon Williams leave after this season.

The 6-foot, 240-pound running back out of Memphis was the No. 9 running back in the class of 2017 and the No. 8 recruit in the state of Tennessee according to the 247Sports Composite rankings.