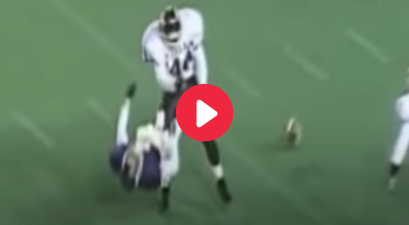 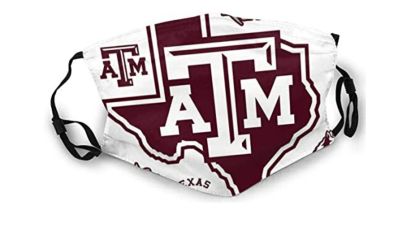 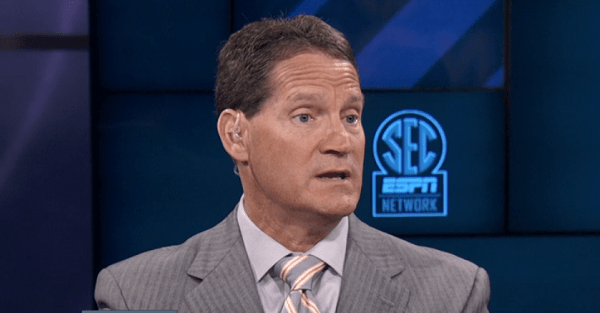 Jimbo Fisher has a tall task ahead in College Station and his first major test came in the form of the 2018 recruiting class. As with any new head coach, Fisher got a late start to the party but, in the aftermath of Feb. 7, he garnered high praise from ESPN’s Gene Chizik.

The former Auburn head coach was prompted with the question of which first-year coach excelled and he answered in Fisher’s favor.

“I would think the first one you have to look at is what Jimbo (Fisher) did there in the eleventh hour. He finished the race. Because when you sit there and look at who really made the biggest strides today… when you jump seven spots, you know how many good players you have to sign to jump seven spots? And he really did that.”

It is tough to argue about Fisher’s first-year performance in recruiting, as the Aggies made a significant push to close the class. Of course, some of that work was done by the previous administration but, to Fisher’s credit, the whispers about his potential recruiting failings in Tallahassee did not follow him to the SEC in this instance.

As Chizik notes, nothing will be easy for Fisher at Texas A&M, especially when viewed through the prism of his massive contract. Still, this was a strong first step.