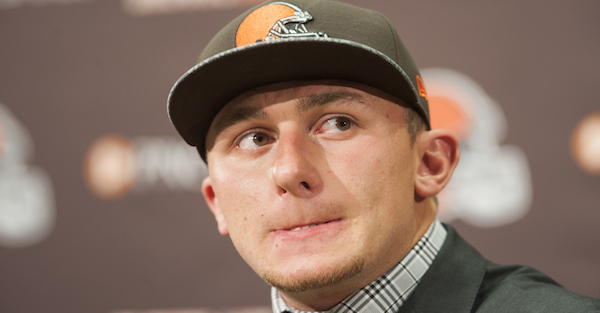 An assault charge against former NFL quarterback Johnny Manziel has reportedly been dropped, according to the Dallas Morning News.

The report indicated that court records showed a misdemeanor assault charge against Manziel from 2016 by his ex-girlfriend has been dropped. He was accused of hitting and threatening his girlfriend at the time during a night out on January 30, 2016. Manziel faced a maximum sentence of a year in jail and a $4,000 fine.

Manziel reportedly met terms of a dismissal agreement with the Dallas County district attorney’s office that required him to complete an anger management class, attend a domestic violence impact and participate in the NFL’s substance abuse program or a similar program.

Manziel was drafted in the first round by the Cleveland Browns in 2014, but hasn’t played in the NFL since 2015 after various off-the-field issues.