Johnny Manziel is in trouble yet again, facing lawsuit involving assault and battery 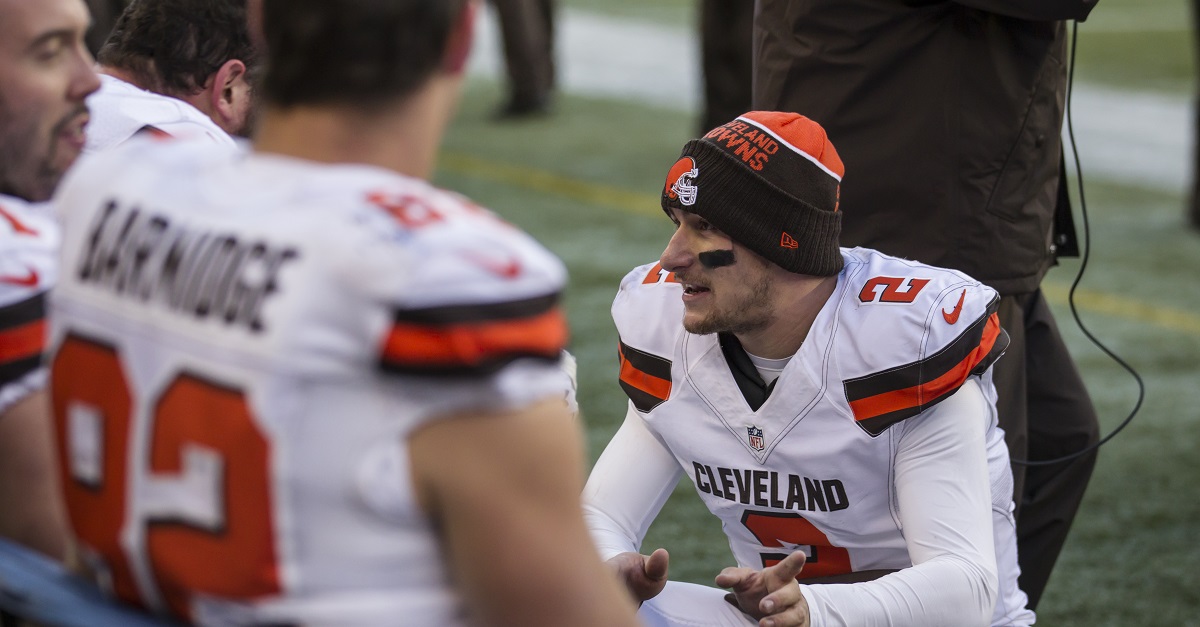 Johnny Manziel wouldn’t know a peaceful life if it came up and gave him a calming “Namaste” right in his face. The troubled former Browns quarterback is now facing a lawsuit that alleges he assaulted a bar-back in Austin, Texas.

This latest incident comes not even a couple weeks after reaching a tentative deal to have his domestic violence case with his ex-girlfriend Colleen Crowley dismissed. Texas our Texas has the full report below:

Eric Newton, the man suing Manziel, claims that Manziel punched him in the face, broke his nose and then ran out the back staff exit before police could arrive.

Here is the actual filing in its entirety:

Newton is seeking between $200,000 and $1 million in damages. Manziel told TMZ that the allegations are ?absolutely not true.? I guess time will only tell which side is telling the truth.