Running back flips commitment from Tennessee to Texas A&M 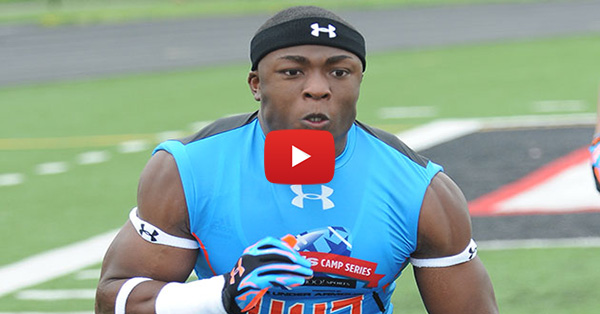 Three-star running back Kendall Bussey from New Orleans has flipped his commitment from Tennessee to Texas A&M, according to TexAgs.com. Bussey was once committed to Nebraska prior to re-opening his recruitment and committing to Tennessee in December.

He finally flipped to the Aggies on Monday afternoon, and explained his decision on Twitter.

Bussey isn’t the most highly touted recruit the Aggies have, but his commitment is important for a team that is in need of young depth at the running back position with Trey Williams leaving early for the NFL and two senior running backs heading into next season.

Here are his highlights, via Hudl: