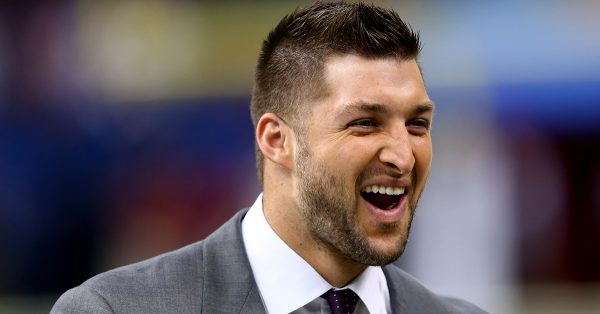 After the Aggies lost both Kyle Allen and Kyler Murray to other programs, via transfer, the Aggies turned their sights on a veteran signal caller who could keep the Aggies afloat in the grueling SEC West.

It appears they’ve found much more in Knight.

According to Fox Sports Bruce Feldman, Knight is drawing comparisons to former Florida quarterback Tim Tebow, in the way that the entire team responds positively to him, per a team staff member.

“Just in terms of this aura he has, that guys respond to him. He?s very clean-cut, he does a lot of charity work off the field. That?s one of the vibes they get,? Feldman said the staffer told him.

“He is confident in himself,” Garrett said according to Fox Sports. “We know that he has a love for the game. He has shown that he can play with anybody and showed that he is a great person as well as a great leader from this year and what he has done this summer.”

Tebow, a Heisman Trophy winner, led Florida to two SEC championships and one National Championship in 2008. He became a cultural icon when he made an impassioned speech after Florida lost to Ole Miss 31-30 in 2008 dubbed as “The Promise.”

Knight’s career at Oklahoma will never resemble that of Tebow’s but if he can be the same type of leader for the Aggies that Tebow was to Florida, his career won’t have to.