USA Today names its most disappointing team of the season 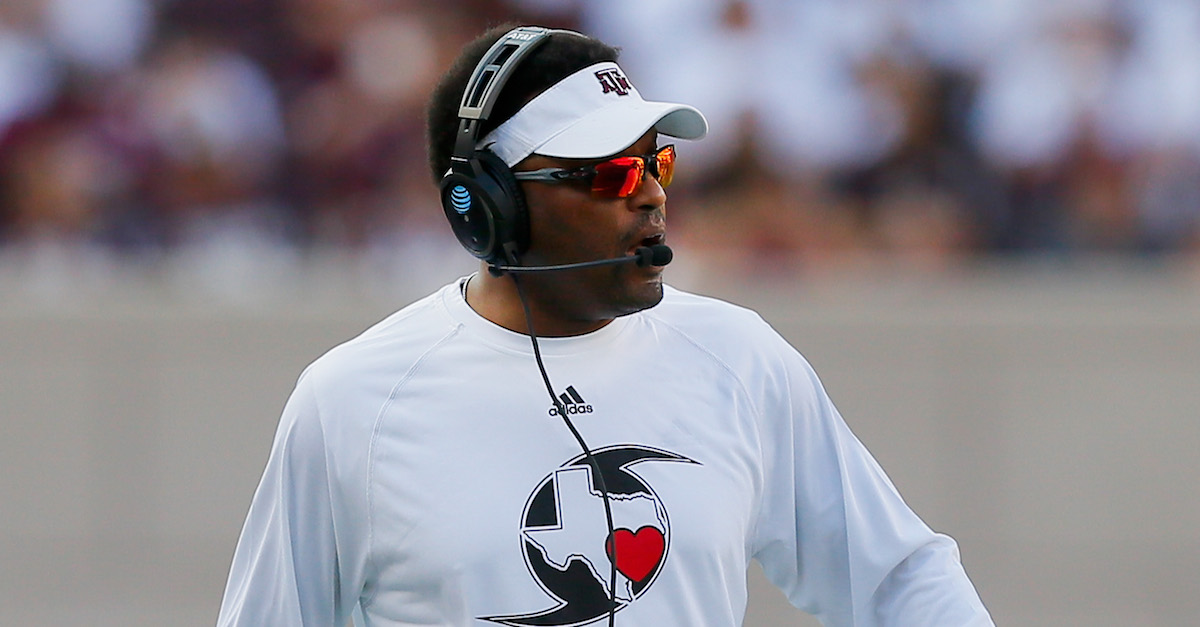 “It?s like the majority of Kevin Sumlin?s tenure in reverse: Instead of steamrolling early and fading late, A&M has stubbed their toe right out of the gate. After coughing up a 34-point lead in the opener to UCLA, the Aggies struggled to put away Nicholls State of the Football Championship Subdivision to even their record at 1-1.”

A case could certainly be made for Baylor as well who is 0-2 with losses to the likes of Liberty and UT-San Antonio. However, the way in which Texas A&M has come out of the gate, like Myerberg said, is not great and is pretty alarming. Losing a game to UCLA wouldn’t have been the worst thing, but to have an insurmountable lead like they did and to let it slip away is just pathetic. Not to mention the SEC squad just got by a FCS team by 10 points.

Granted, the Aggies play Louisiana-Lafayette this week and should move to 2-1. But realistically, they should have had the chance to go 3-0 and done so comfortably.