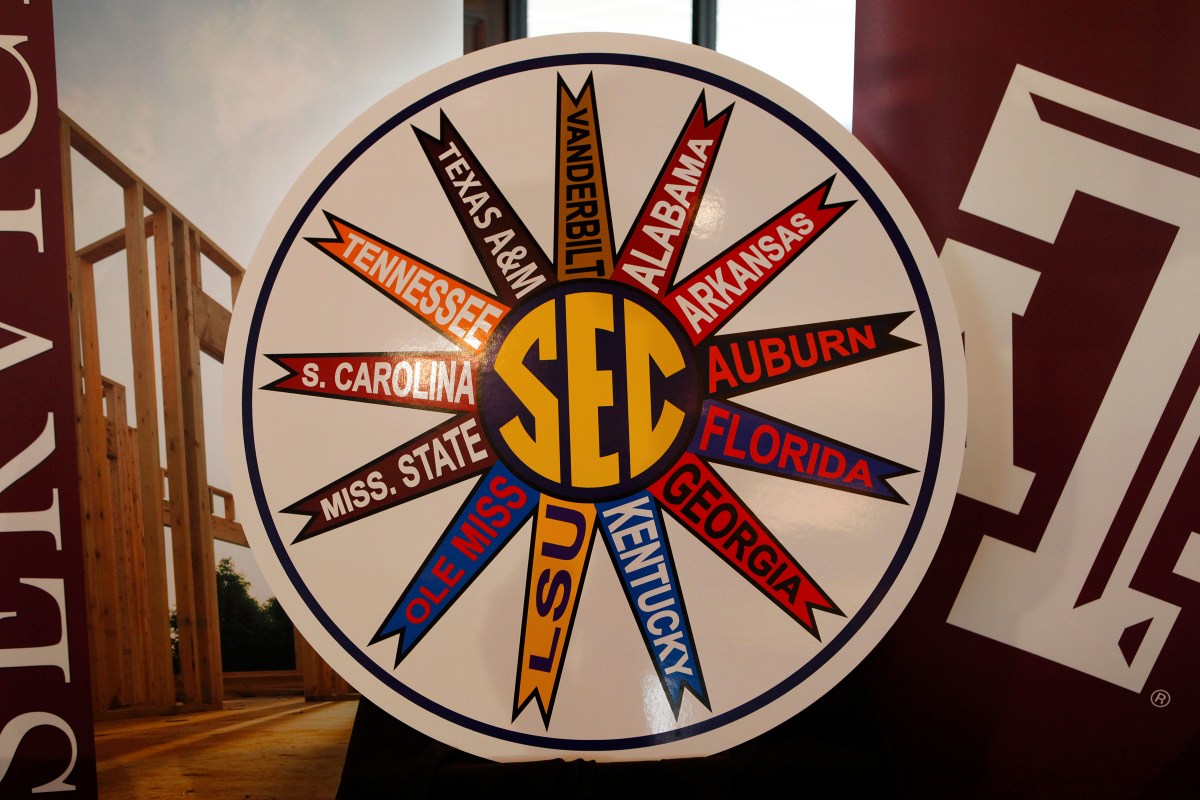 For all the love the SEC West gets, the East deservedly gets just as much hate. The division has been awful the last few years and this year is no exception. There isn’t a team that’s better than 4-2 and this could be the first year since 2010 that a 3-loss division winner represents the East in Atlanta for the conference championship.

The East is like to lose the SEC Championship of who represents the division and that would be the eighth straight loss, which would break the Big 12 South’s record of seven straight losses from 2004-10. What’s worse than that is the East is now ranked lower than the Mountain West Mountain division by S&P efficiency rankings.

RELATED: The SEC East is truly terrible, and this stat more than proves it

That’s a division that includes: Colorado State, Air Force, Utah State, Wyoming, Boise State and New Mexico. Those rankings are saying those teams are collectively than the likes of Florida, Vanderbilt, South Carolina, Georgia, Tennessee, Kentucky and Missouri. These are troubling and sad times we live in.

To show just how bad the East has been against the West, there’s this lovely stat too. The West is 9-1 against the East this season and has gone 91-36  against the East since 2009. That was pretty much the end of Urban Meyer’s reign and the beginning of the great decline in the East.