The SEC East is truly terrible, and this stat more than proves it 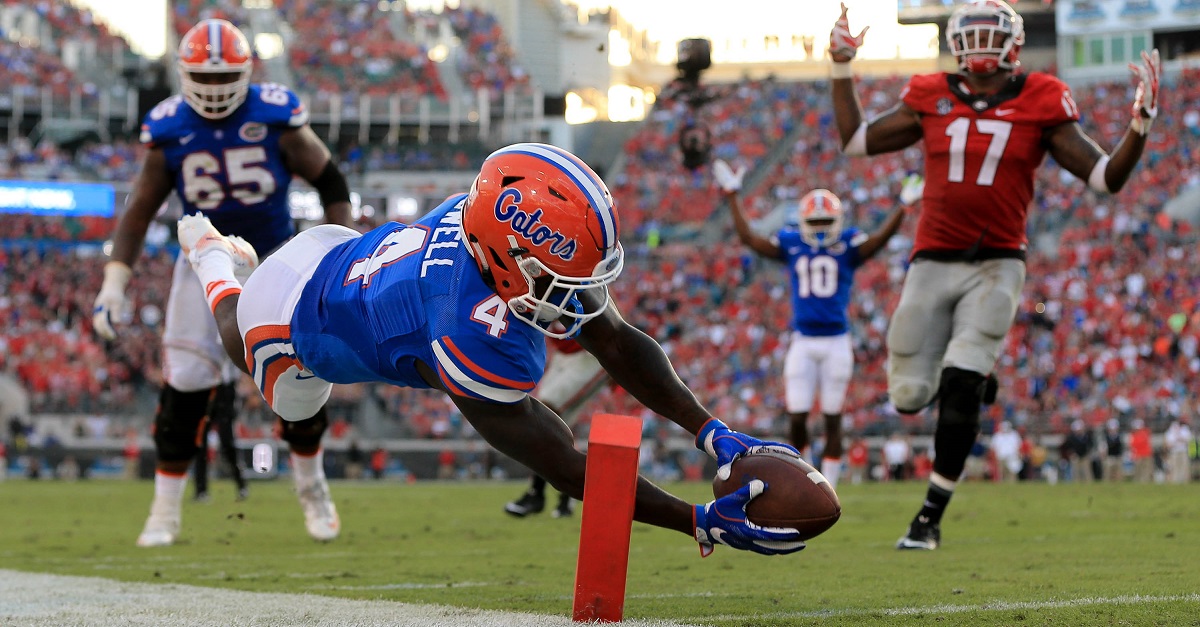 Rob Foldy/Getty Images
JACKSONVILLE, FL - OCTOBER 29: Brandon Powell #4 of the Florida Gators dives for the pylon after stepping out of bounds during the second half of the game against the Georgia Bulldogs at EverBank Field on October 29, 2016 in Jacksonville, Florida. (Photo by Rob Foldy/Getty Images)

The SEC East has been considered the lesser half of the conference for quite a few years now and it’s seasons like this one are the reason for that. No team is truly dominant and there’s a 5-3 team that is challenging for the division title. The Florida Gators and Kentucky Wildcats are atop the standings and it looks like this:

Your updated SEC East standings. Just as I'm sure everyone thought they'd look after Week 9. pic.twitter.com/DwI9WvCCIf

RELATED: The most unlikely SEC East contender now has a clear path to the SEC Championship

You notice anything fishy about the standings? Not the one less game played by the Gators though because that’s a result of the Hurricane Matthew ordeal with LSU. How about that only one team has a positive point differential? That’s right. The Gators are the only team in the East with a good defense and apparently values the other team not scoring against them.

This is exactly the reason why the SEC East can’t have nice things though.