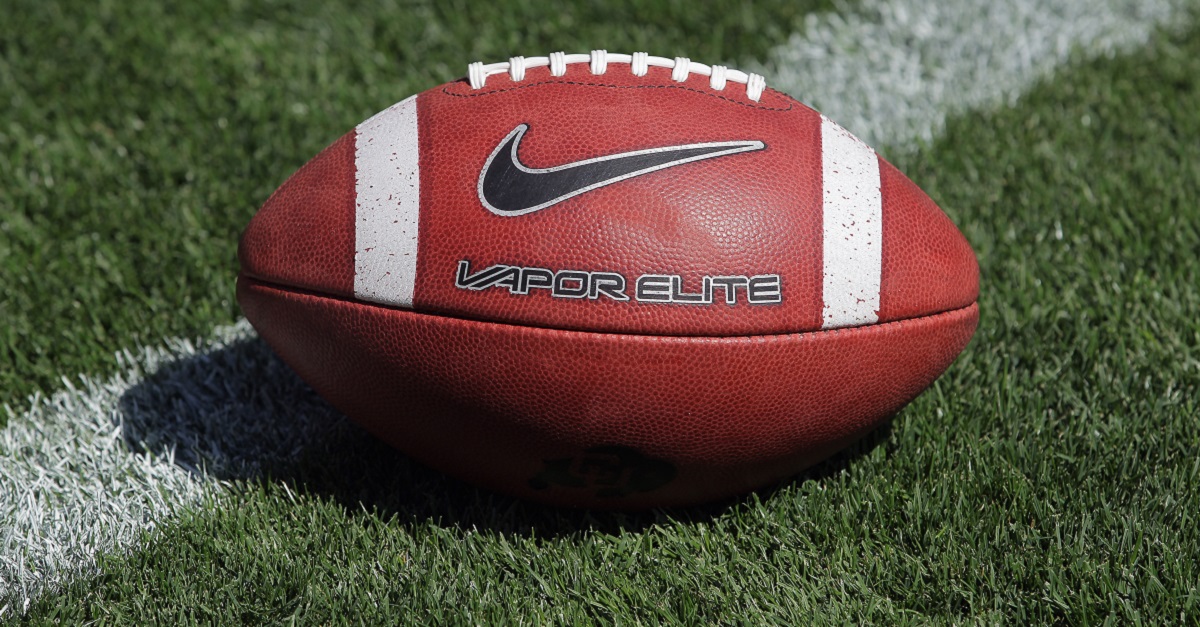 Kentucky football does not win nearly as often as its basketball does and that could cost the athletic department big time. When athletic director Mitch Barnhart hired Mark Stoops to lead the football after firing Joker Phillips due to a 2-10 season in 2012. Coincidentally, Stoops started his UK career where Phillips left off with a 2-10 season in 2013. And Stoops even got a six-year extension in 2014 worth $21.5 million. That was the beginning of the end for the athletic department and its wallet.

Stoops would improve to 5-7 the next two seasons, but his team had a few chances to get bowl eligible and had a couple frustrating losses. One most notably to Florida in 2014 that went three overtimes and should have definitely been a win. The Wildcats still started the season 5-1 and ended up losing their next six straight to miss out on a bowl game.

In 2015, Stoops would repeat the record and the team suffered its first loss against Florida yet again, this time in an ugly 14-9 game. The team would then go on to lose the rest of its SEC games (with the single conference win coming against South Carolina). This year has not started much better as the team is 0-2 and has lost in embarrassing fashion. The Wildcats gave up a 35-10 lead to lose to Southern Miss and then was just demolished 45-7 by Florida.

Now the fans are calling for the firing of Stoops and his staff, but it could the school quite a pretty penny. According to the Lexington Herald-Leader, it could potentially cost the university close to $18 million to make a coaching change this offseason.

Mark Stoops’ buyout alone would cost $12 million while the rest of his staff would make up the rest of the money unless they find jobs elsewhere, in which case the school would only owe them some or even none of their salaries. ESPN’s FPI predicts that the ‘Cats will only win two games this season — this weekend against New Mexico State and against FCS Austin Peay.