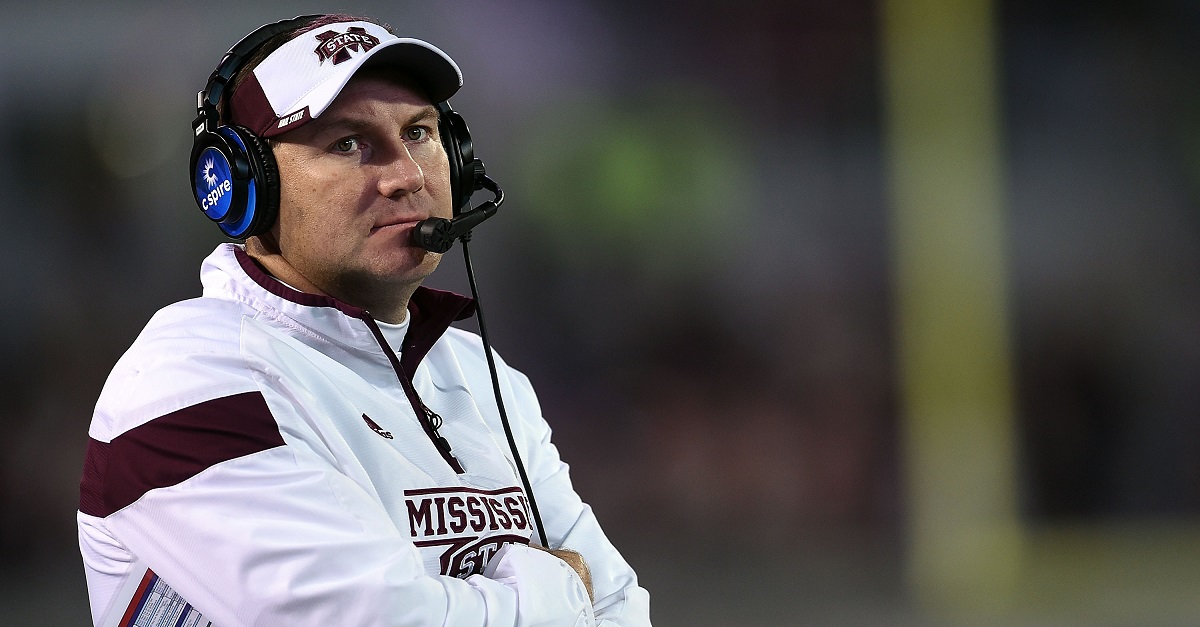 There are certain lengths fans will go to in rivalries just to annoy the other fan base and it looks like some Ole Miss fans might have gone a little too far this time. According to Clarion-Ledger writer Michael Bonner, someone vandalized Davis-Wade Stadium Friday night and here are the pictures to prove it: 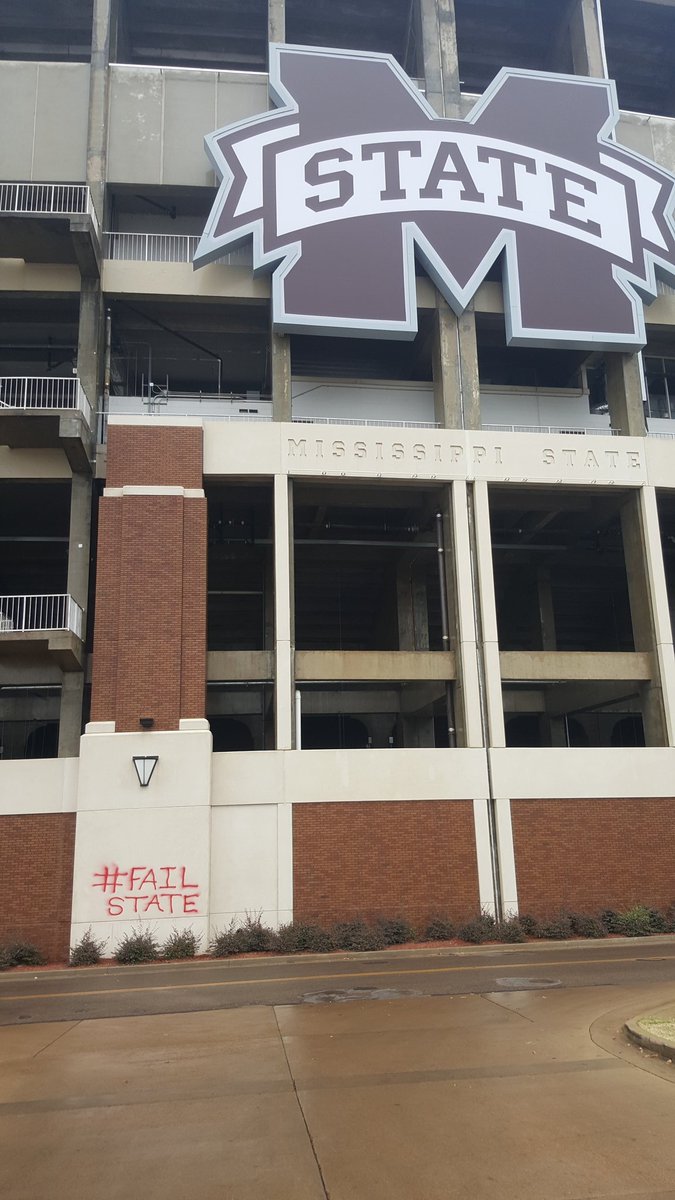 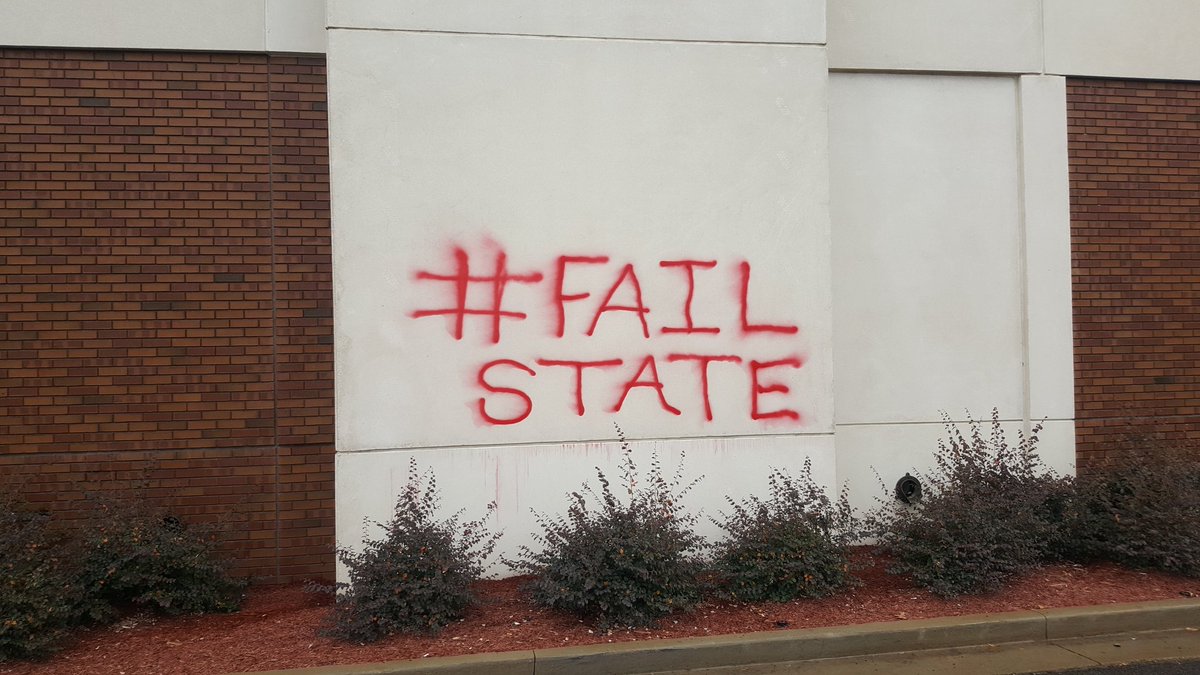 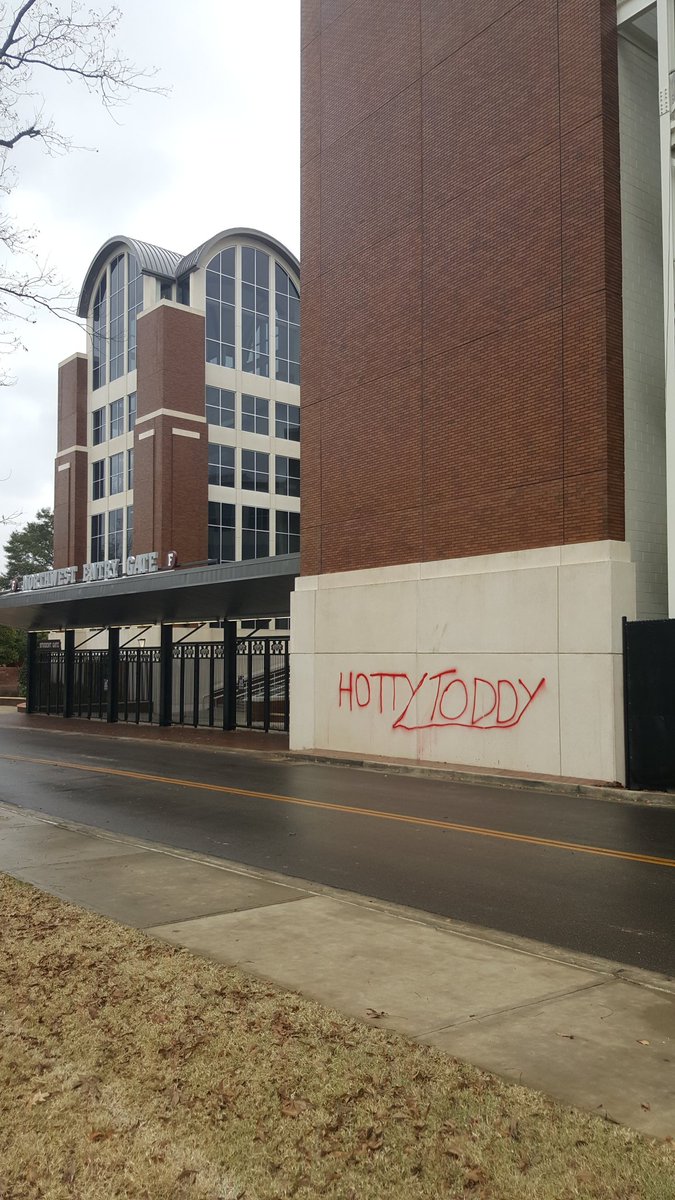 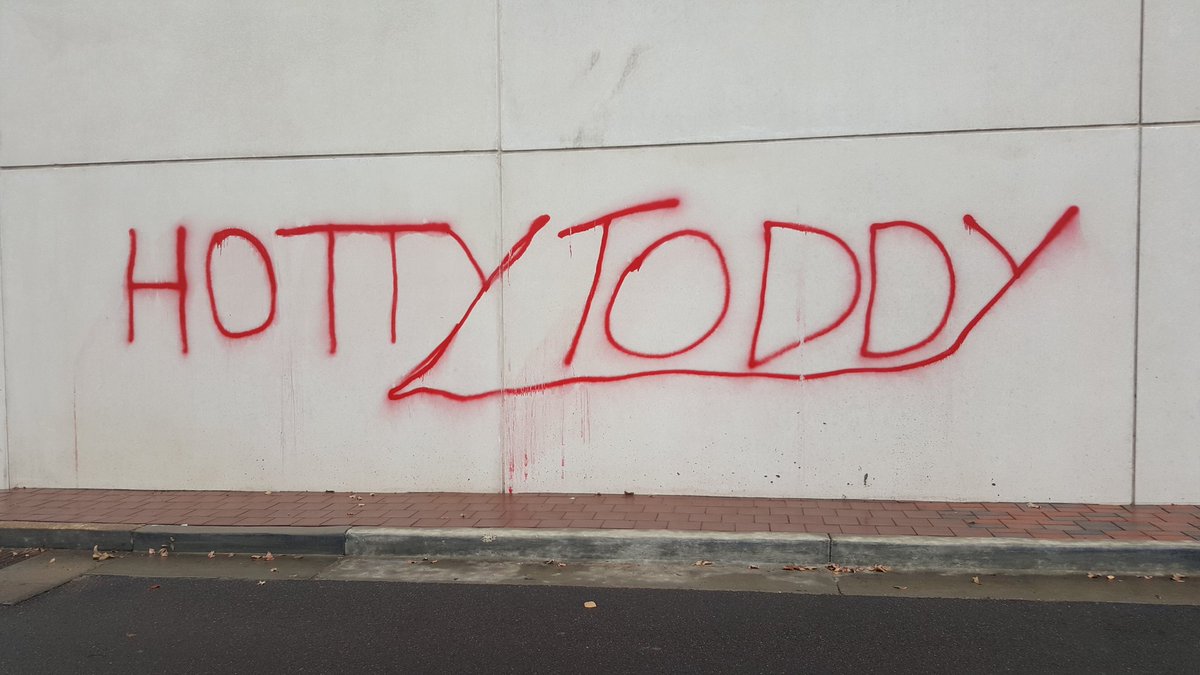 RELATED: Mississippi State lost to a school that’s only had football for 7 years

That’s not only some bad fans doing something dumb, but it’s incredibly bad graffiti work. If you’re going to do something that crazy you might as well go all the way and get colorful with the spray paint (the cans, not the language).