Who are the best fans in the SEC? 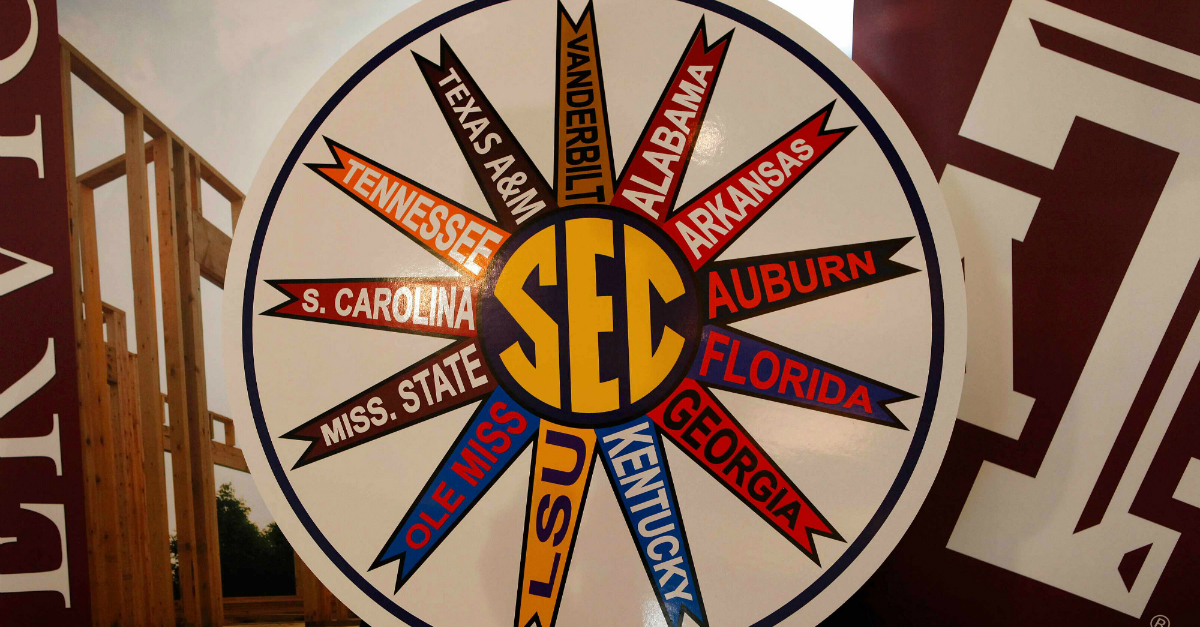 Georgia topped the list followed by Florida, Auburn, Arkansas, and Alabama to round out the top five. LSU, Texas A&M, Tennessee, Ole Miss, and South Carolina finished ranked 6 through 10, while Vanderbilt, Kentucky, Mississippi State, and Missouri brought up the rear.

Arkansas seems to be the biggest surprise of the list coming in at No. 4 above teams like Alabama, LSU, and Texas A&M. Arkansas being in a smaller market helps their ranking since the study places emphasis on the financial contributions of the fans compared to their projected spending based on their market, and the study notes they saw a swing in Arkansas’ fan contributions with the hiring of Bret Bielema. Even factoring for the market, it’s surprising to see the Tide and Tigers in fifth and sixth respectively considering they are known as two of the more intense fan bases in the nation, much less the SEC.

Emory also released their top-ten fan bases in the country, and, not surprisingly, four of those ten come from the SEC with Alabama and LSU in 11th and 12th.