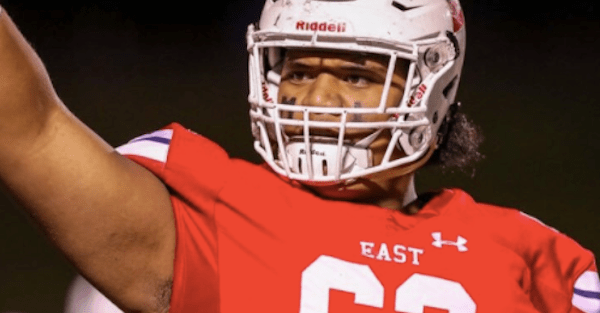 Prior to the weekend, BYU had a big-time commitment from four-star defensive tackle Siaki Ika and that pledge had been on the books since June 2016. In a hurry, though, the Cougars were left in a less favorable position, when the talented prospect announced on Twitter that he would be de-committing. As part of the announcement, Ika wrote the following:

“I’ve dreaded this moment for so long and asked myself thousands of times if this is the right decision. But with nothing but love and respect for BYU football and its coaching staff, my family and I have decided that being in the position I’m in right now in the the recruiting process, it’s only in my best interest to open my recruitment and de-commit from BYU and make sure that I make the best decision for myself, my family and my future.”

The 247Sports composite places Ika as the No. 2 prospect from the state of Utah and as one of the top 300 prospects nationally. At 6-foot-3 and 360 pounds, the youngster has immense physical gifts and, in short, it is easy to see why he is garnering high-level interest.

As with many de-commitments, it is important to note that BYU isn’t totally out of the mix here, but a number of programs will be checking in on the massive defensive tackle and this should be an interesting situation to monitor.