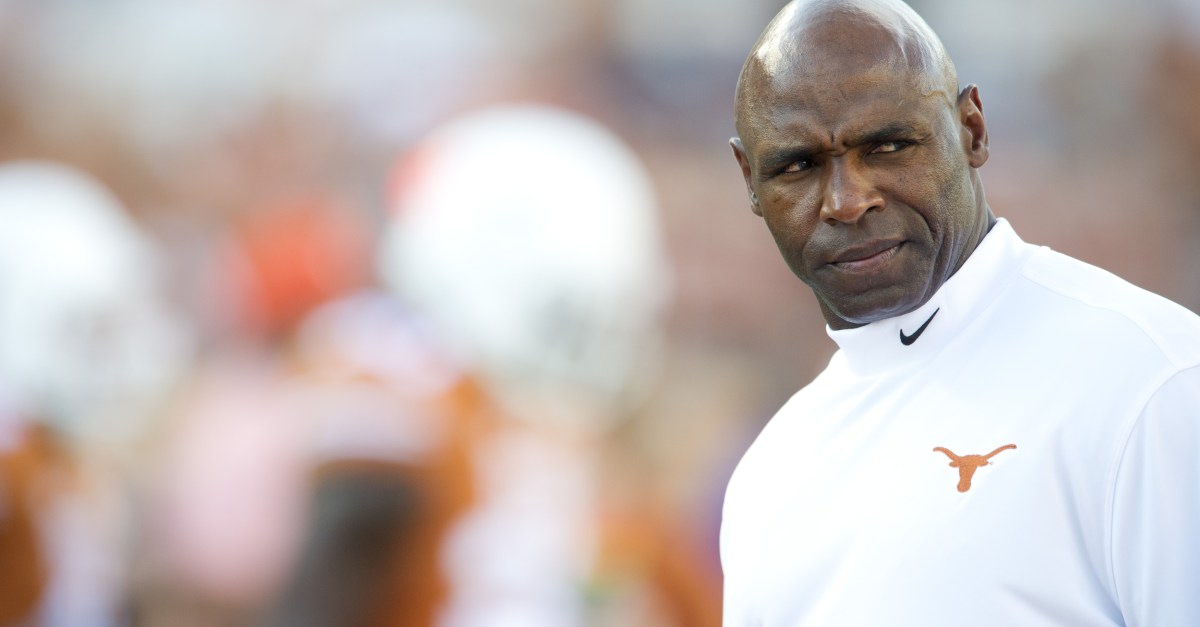 We’re still months away from the end of the college football season, but discussions among high-profile jobs, open (LSU) and currently filled (Texas) are already the hot topics.

According to USA Today columnist Dan Wolken, both jobs could cause a massive trickle down effect across the college football landscape.

As for LSU, the Tigers will reportedly be in the market for the name fans have heard all along —  Jimbo Fisher — if Ed Orgeron doesn’t stick. They could also chase Fedora and Freeze, per the report.

Rumors continue to swirl that Herman’s “dream destination” is Texas. And while Fisher would likely be a solid coach for LSU, the coaching carousel could land Strong with the Tigers, per a separate report.

With the college football season dwindling, we’ll likely have a clearer picture in the coming weeks.