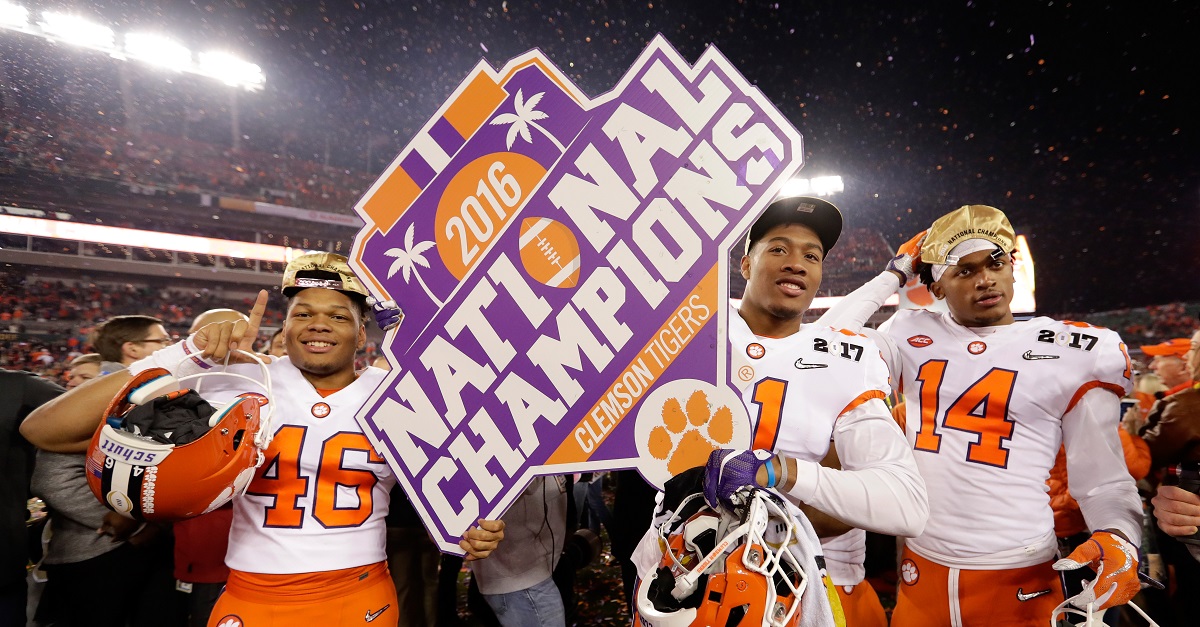 The final AP Poll of the season is definitely one of the more interesting ones of the season as we know who the No. 1 team in the country is for sure. Clemson beat Alabama 35-31 behind a Vince Young-like performance from quarterback Deshaun Watson.

However, there is some serious disrespect for a team that got a huge win over a ranked opponent and is looking like a true title contender next season. Somehow the Florida State Seminoles only got ranked as the No. 8 team despite beating Michigan in the Orange Bowl and returning some key players for next season.