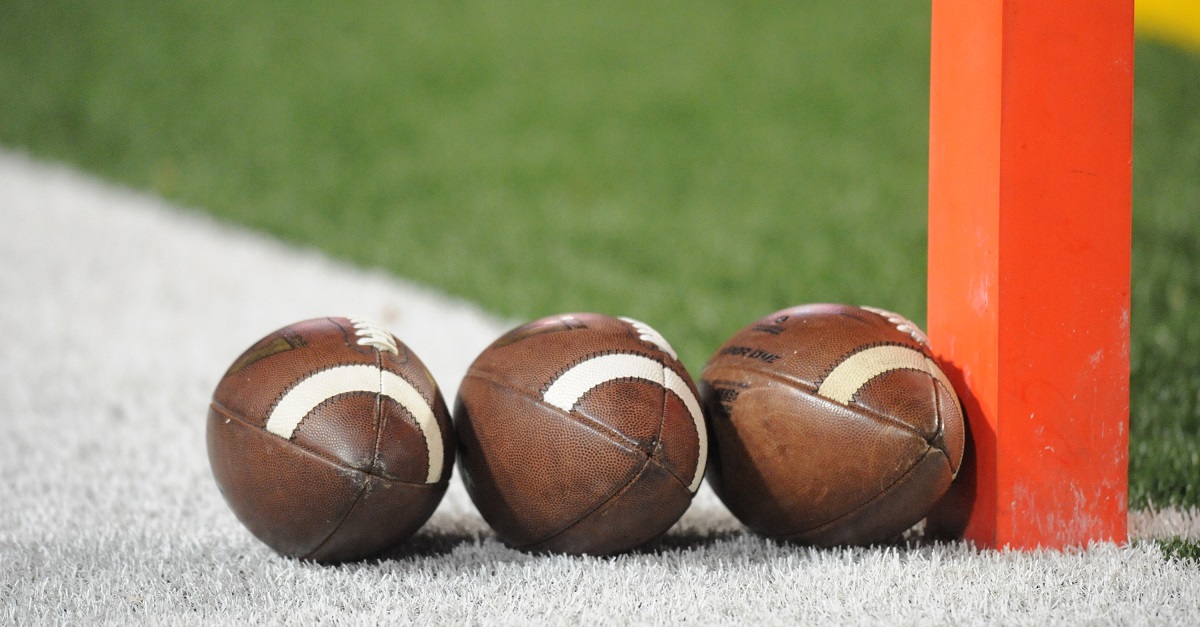 Jabrill Peppers is a freak and everyone knows it.

Michigan’s do-everything star transitioned from cornerback to safety to linebacker without missing a beat defensively and, now, Peppers is also being featured regularly on offense as both a running back and occasional wide receiver. In addition, the 6-foot-1, 210-pound athlete is one of the best punt returners in the country and, on Saturday, the entire package was on full display.

In fact, Peppers was anointed with an honor that no other Big Ten player has ever been able to claim.

On defense, Peppers contributed nine tackles, 3.5 tackles for loss and a sack in a 45-28 win over Colorado, and he now leads the country (!) in tackles behind the line of scrimmage, which is insane given his positioning on the field. Then, Peppers was equally electric in the return game, taking a punt to the house while accumulating 99 punt return yards and 81 kick return yards and putting Michigan in fantastic field position on a regular basis.

At this point, every Big Ten fan is familiar with the work of Jabrill Peppers, and even those who believe he is overrated couldn’t knock his showing on Saturday in Ann Arbor. He may not be a Heisman front-runner yet, but the comparisons to Charles Woodson are looking more apt on a weekly basis and Jim Harbaugh’s team is benefitting greatly from his outstanding play.