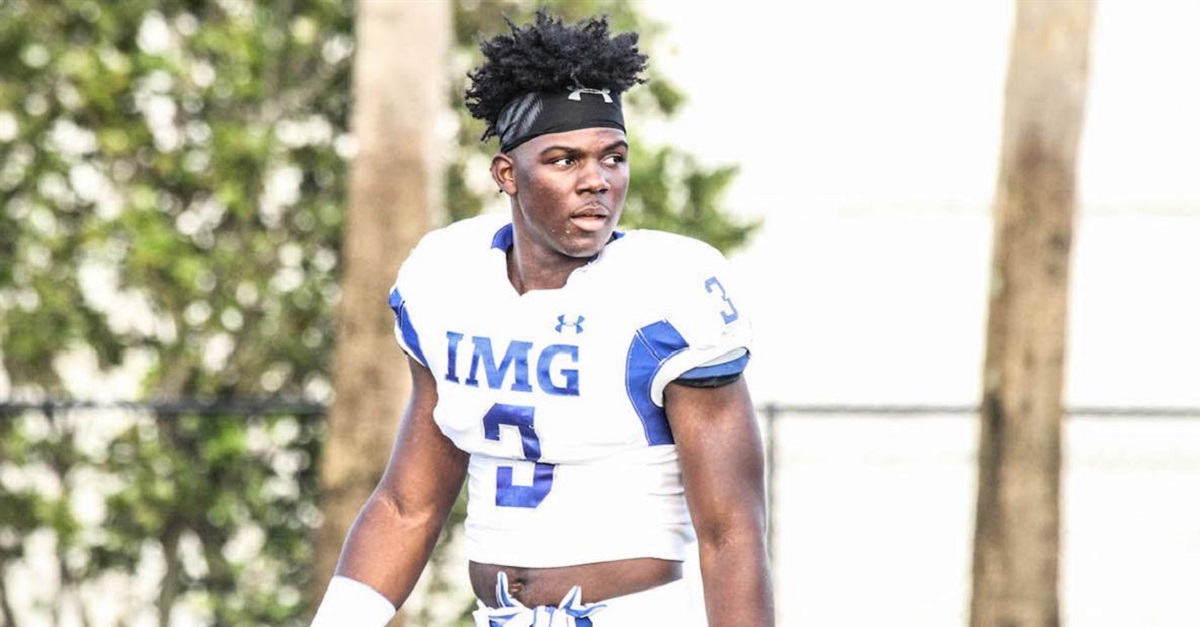 McKitty was originally committed to Miami under then head coach Al Golden, but Golden was fired at the end of the 2015 season. This caused McKitty to decommit, and later he committed to Oregon. Of course, Oregon fired head coach Mark Helfrich this season, again leaving McKitty in a situation of coaching turmoil.

Well, we doubt that McKitty will have to worry about a coaching change at his new school, as he committed to Florida State on Friday with plans to enroll early.

McKitty is a three-star tight end, and he has offers from most major schools. However, it looks like he finally found the right spot and Florida State, and he might be a bigger get than most people might think.

Kaindoh is a five-star defensive end who recently decommitted from Maryland. Kaindoh took an official visit to Tallahassee during the season, and his commitment would be absolutely huge for Florida State’s 2017 recruiting class.

As of now, the Seminoles have 15 commits for their 2017 class. They rank 12th in the nation according to 247Sports.